For now, Selter’s buttock has made her an Instagram sensation. She has nearly two million followers by luring them with her derriere. Selter, who is 5-foot-6, 112-pounds, has followers that include Rihanna, Terrell Owens and New York Knicks star Amar’e Stoudemire.

Although she poses mostly butt shots in tight clothing, the 20-year old claims she’s still surprised by how many people are interested in her butt. She insists her Instagram is less about ass and more about fitness. She hopes to motivate and inspire others to join a gym.

And it also doesn’t hurt that she’s gained endorsement deals because of her physique. The New York Post reports that Selter has deals with NYC water company NY20 and nutrition supplement company Game Plan Nutrition, for which she is a spokeswoman.

“We believe she can be the next Jillian Michaels,” said TLA agent Andrew Witlieb, “Jillian didn’t get to where she is until her mid-30s. Jen’s going to grow as a person, as a fitness expert, in these next years. She’s here for the long term.”

Selter’s online popularity has allowed her to quit her full-time job. Check out a few more photos of Selter below. 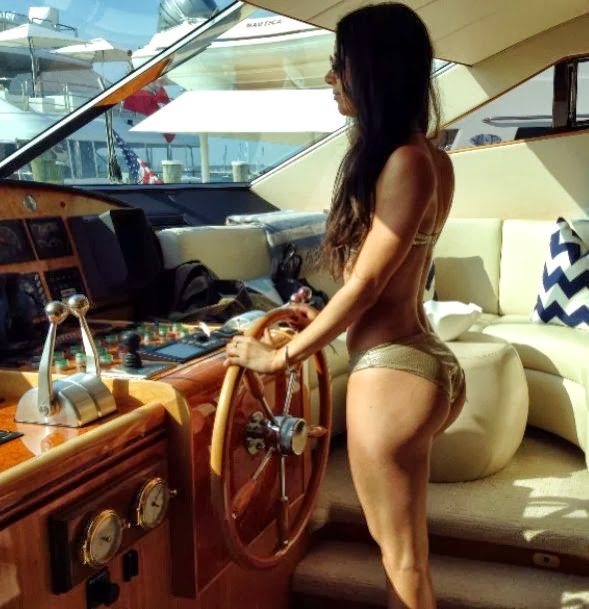