Wiz Khalfa poured his heart out on Twitter after Amber Rose allegedly didn’t let the rapper see his son.

Khalifa and Rose are in the middle of an ugly custody battle where the rapper is accusing his estranged wife to be an unfit mother. Khalifa alleges Rose allows Bash to play in a filthy home littered with dog poop among other unsanitary conditions.

The new court documents could be one of the reasons why Khalifa was left out of celebrating Sebashtian’s 2nd birthday. In earlier posts, Khalifa said Rose lacked in her motherly duties and he even called her a “foul creature” for keeping Bash away from him. Now Khalifa has vented his frustrations about the situation on Twitter, while also announcing that he never cheated on Rose. Read is Twitter rant below. 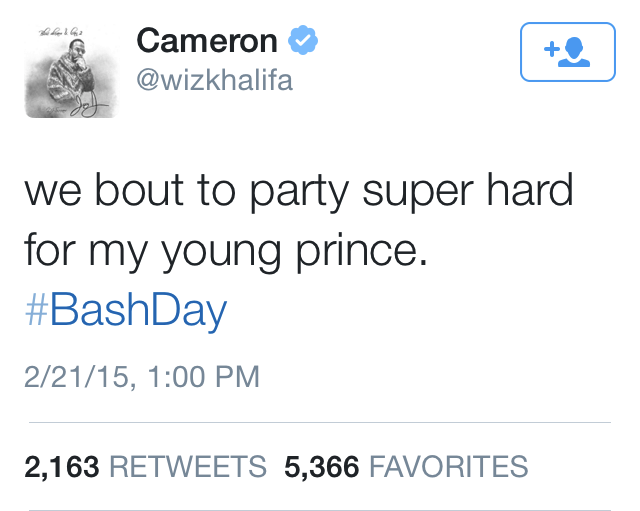 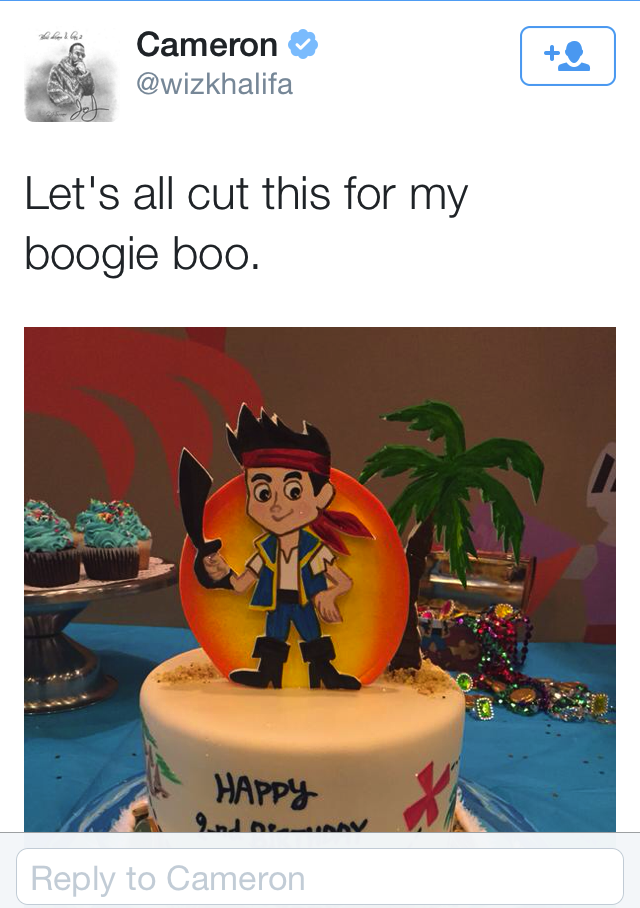 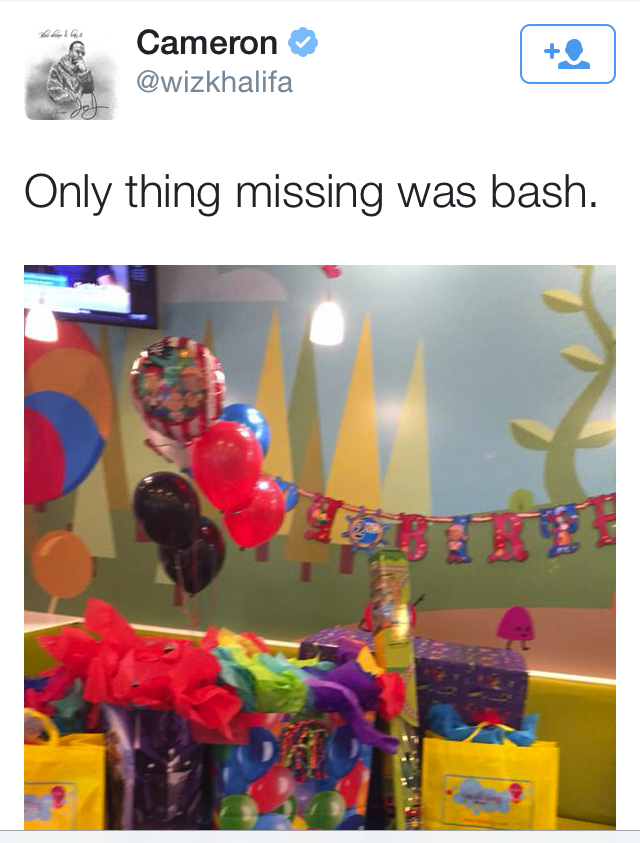 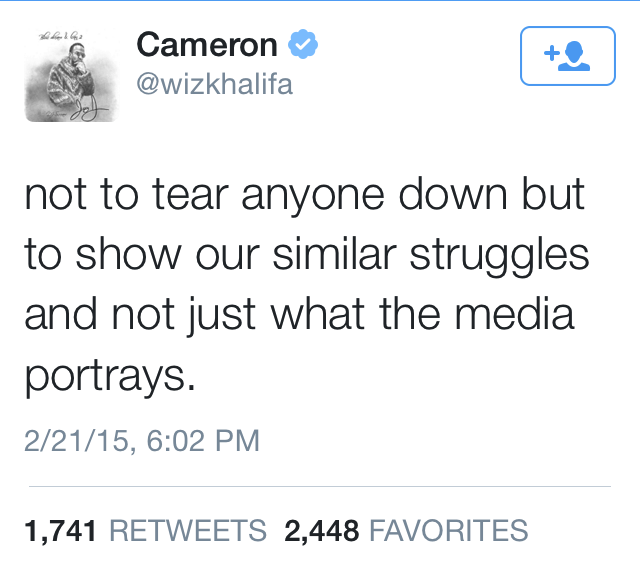 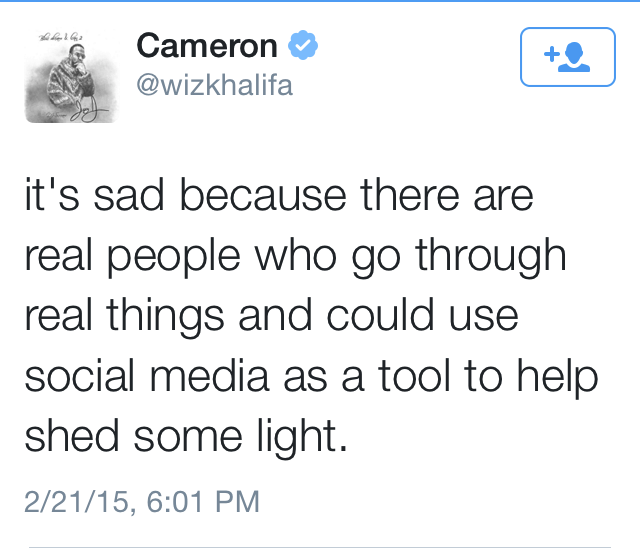 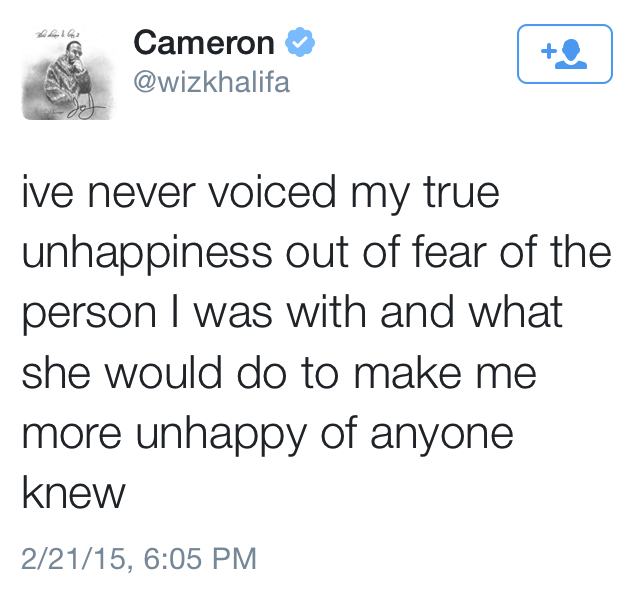