Kayo Redd was an aspiring rapper who promoted his recently released mixtape, “Redd Kisses,” hours before his death Sunday night in Atlanta. He tweeted, “Make Sure You Go Vote & Download My Latest Mixtape Redd Kisses.”

Kayo Redd’s death has not been confirmed but some reports claim he was killed during a neighborhood shooting.

Later, Waka deleted the tweet. He replaced it with the tweets below: 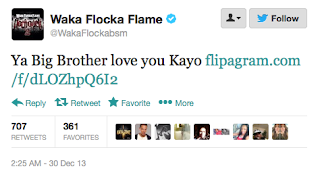 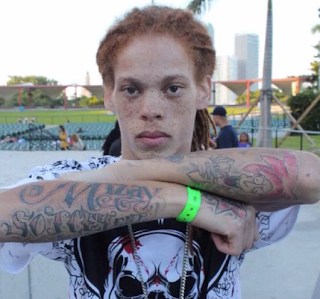 Kayo
Reed’s sudden death comes on the heels of another music-related passing over the weekend. Rapper Doe B., who was signed to T.I.’s label, was shot and killed over the weekend in Alabama.
Photos via Instagram