Producers of Hollywood Exes is expanding the series with a spinoff in Atlanta.

The reality show will star Tameka Raymond, Christina Johnson, Monyetta Shaw, Sheree Buchanan, and Torrei Hart. If you’re unfamiliar with some of the ladies, than check out the background of each cast member below.

Let’s begin the rundown with the most notable of the bunch, Tameka Raymond. The 43-year old is the ex-wife of Usher Raymond. These days, she dedicates much of her time to the charitable foundation she started in memory of her late son Kile.

Christina Johnson (below) is the ex-wife of Cee-Lo Green. They have three children together. She is an interior designer to the stars.

Monyetta Shaw is the ex-fiancee of Ne-Yo. They have a set of twins. She’s currently writing a children’s book series based on the twins personalities.

Sheree Buchanan is the ex-wife of former NFL player Ray Buchanan. She co-owns a dessert catering company. She also has a business that specializes in creating custom bedazzled hookah pipes, 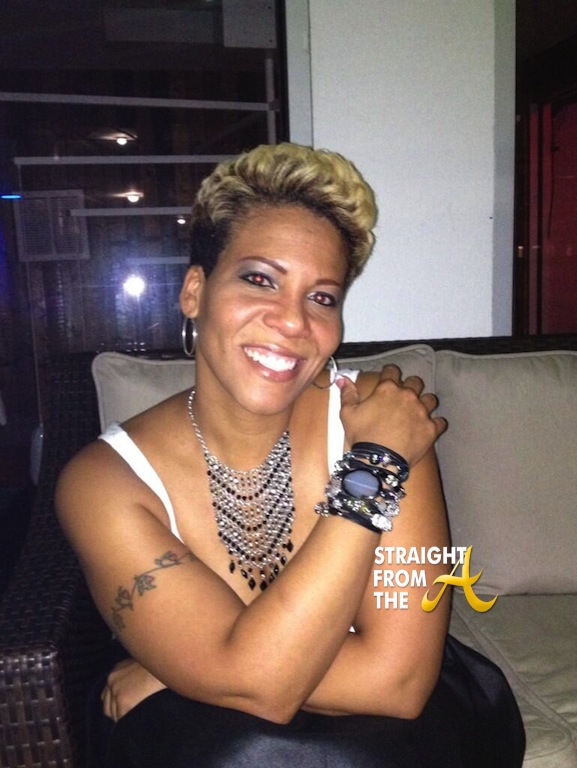 Torrei Hart is the ex-wife of comedian Kevin Hart. The former couple have two kids. She’s an actress, comedian, and producer.

Atlanta Exes is in production and is scheduled to premiere in the summer. Season 3 of Hollywood Exes premieres on April 30th on VH1. Shanna Moakler, former Miss USA and the ex-wife of Travis Barker, joins the cast.