Usain Bolt has a lot to celebrate.

The Jamaican sprinter took home gold medals in the 100, 200 meters and 400 meter relay. He joins a elite class of Olympic sprinters to accomplish such a feat. And what better way to celebrate his wins than bringing in his 30th birthday at a club in Rio.

Bolt, who The Sun on Sunday revealed has a girlfriend of two years, Kasi Bennett, was recorded dancing and grinding on partygoers at the De Bracos Albertas club.

Jady Duarte, who was also at the club, said that Bolt sent security over to get her attention, but she did not know who he was. The 20-year old Brazilian student told local paper Extra: “He sent security to call me, talk quickly. But at the time I did not even know it was him, because they were like many Jamaicans.”

Duarte shared pictures that appear to show Bolt curled up in bed with her Sunday morning. She added: “I just sent it to the group of my girlfriends and said ‘who only saw the Olympics will know who he is’.” 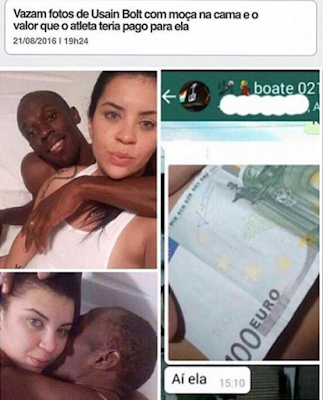 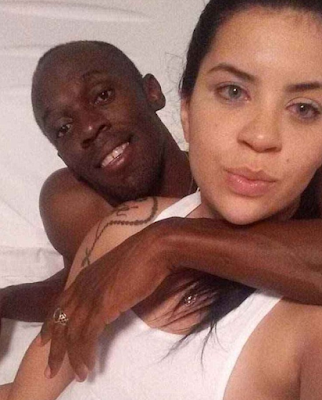 Duarte claims to be mortified by the unwarranted attention.

“I’s very negative,” she told Extra. I never wanted to be famous, I’m dying of shame.”

A few days earlier Bolt’s sister Christine Bolt-Hylton said the sprinter couldn’t wait to get home to propose. The 26-year-old girlfriend regularly posts photos of her ensembles on Instagram.

Bennett hasn’t shared a photo of Bolt since the news broke of him possibly cheating, But she has congratulated him on social media and has shared other congratulatory comments.

Check out a few photos of Bolt’s girlfriend below. 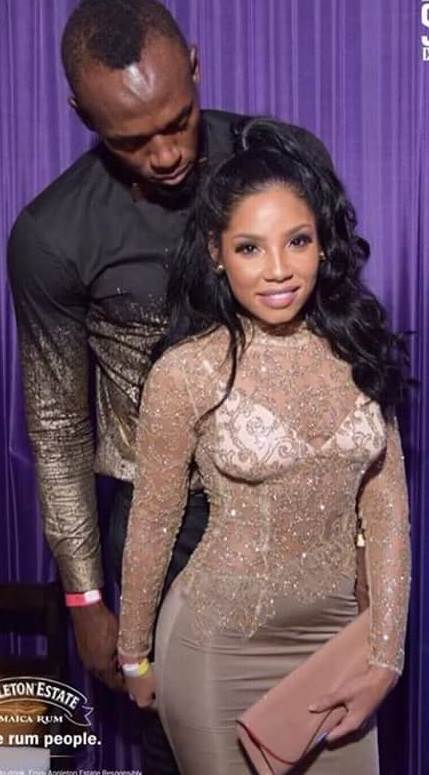