Tyler Perry is finally giving his side story after alleged stalker has police standoff at his studio.

Perry filed a restraining order last week against Joshua Sole after he broke into The Tyler Perry Studios. The former employee locked himself in a room and refused to come out until he was granted a face to face meeting with his former boss.

Sole disabled the electricity at The Tyler Perry Studios and entered the building through the roof. After a four hour standoff with police, Sole was arrested for criminal trespass and released on a $7k bond. 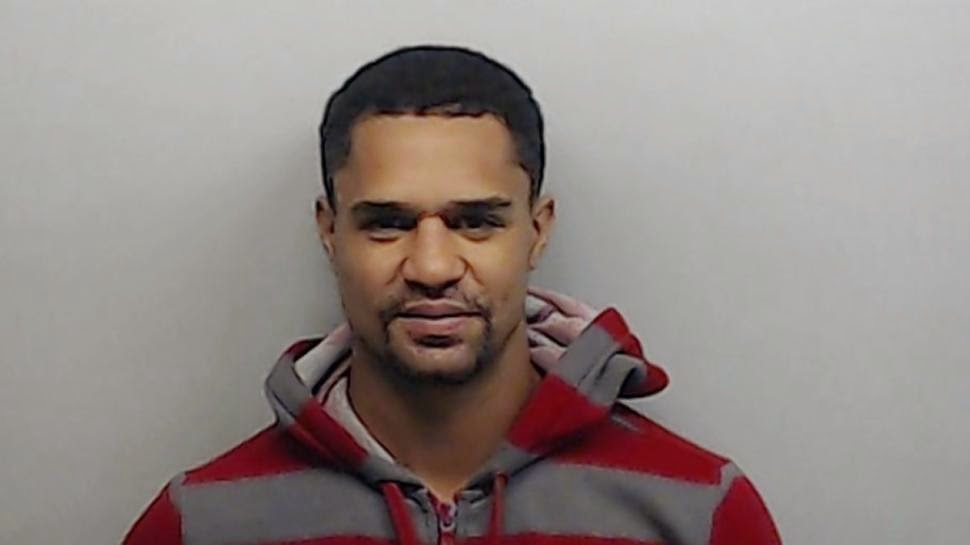 After the incident, Perry filed a civil lawsuit against Sole seeking $25k in attorneys fees and $100k for “discomfort and annoyance.” He has also asked the court to force Sole to undergo a psychological evaluation.

In a detailed message to his Facebook fans [that has since been deleted] Perry explains what happened. Perry wrote:

So, I’m sitting at my house in LA, minding my own business, and I get a call from the president of my studio. He called me to tell me that there was an employee at the studio who was behaving strangely. I asked who it was and he said I wouldn’t know him because he works in production. Well, he was right. I didn’t know him. As much as I try to remember all the employees, it’s difficult.

Let me help you get a picture of the studio, so you can have an idea of what it’s like there. TPS is a 60-acre campus that looks a lot like a small college. There are 400 employees working there, and even though I don’t know most of them by name I make it a point to say “Hi”. Because my office is on a secured floor, the only time I see the production staff is when I’m on set or walking about the campus. So, let’s be clear. I did not know this person at all. He works in a department that I have no firsthand dealings with.

So, here’s what happened. This young man wasn’t fired and didn’t get into it with anyone at the studio. He just decided that he wanted to meet me. So he came up to the executive office. Now, you have to understand that the executive offices are on the top floor, which is secured and restricted. You have to have access to get to this floor. Well, somehow the power to the restricted doors was turned off (my security team thinks this was deliberately done) and this employee came up to the executive office saying that he wanted to meet me. The accountant that he said this to was scared by it, so she called security. In the 15 seconds that it took for them to get upstairs to look for him, he seemed to have vanished. They called downstairs to the department that he worked in and spoke to the person who had hired him a couple of months ago. His supervisor and coworkers said that he had been acting strange all morning. Security continued the search for this young man. After 45 minutes they heard him inside of the sheetrock walls. He had somehow climbed into the drop ceiling and made his way into an empty office. He barricaded himself inside and refused to come out of the office until he met me.

Of course, the studio had to be evacuated and the police were called, even though shutting down caused me quite a bit in damages and lost hours. It affected production and my delivery deadlines. However, the safety of the people that work for me comes first, and my team knows this. It took the police about 4 hours to get him to come out of the office. At one point they thought they were going to have to call the SWAT team because they didn’t know if he had weapons. After he was arrested they searched the small office he had barricaded himself in, and he had left his headshot on the wall with a note to me saying “I believe in your leadership”.

I don’t know what he was thinking. But let’s be clear, to do something like this someone has to be mentally disturbed.

Anyway, I’m back to relaxing.

Its unclear why Sole wanted to meet Perry, but many speculated that he was a stalker or a former lover. Celebrity Dirty Laundry found multiple complaints about Sole warning other people to stay away from him because he’s a bi-sexual con-man with mental issues. Sole has left a trail of bills, baby mamas and broken hearts from Denver to Atlanta and back.