T.I. and Tameka ‘Tiny’ Cottle appear to be giving each other their space.

The Family Hustle reality stars may play nice for the cameras, but it appears the couple can’t work out their differences. Or they need a little more time apart.

TMZ reports that T.I. leased a four-bedroom home in Buckhead, which is a suburb of Atlanta, Georgia. T.I. claims he only leased the home to be closer to the studio.

Say What: T.I. Has A New Baby Outside Of His Marriage?! 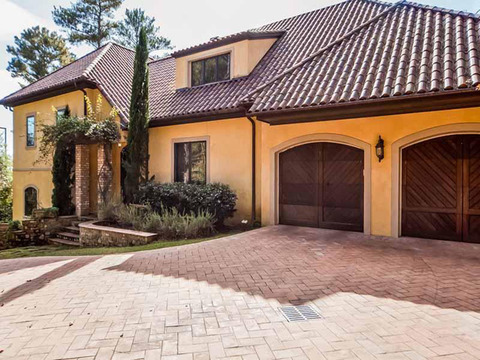 Although T.I. has been driving from his home that he shares with his wife for years, he now claims its too long of a commute. 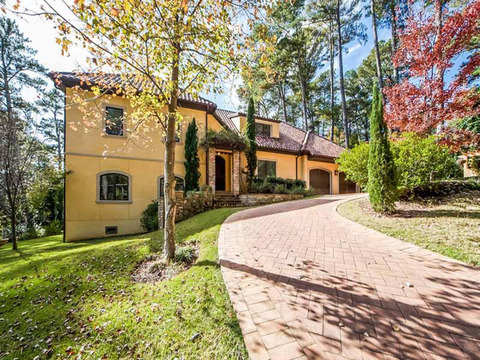 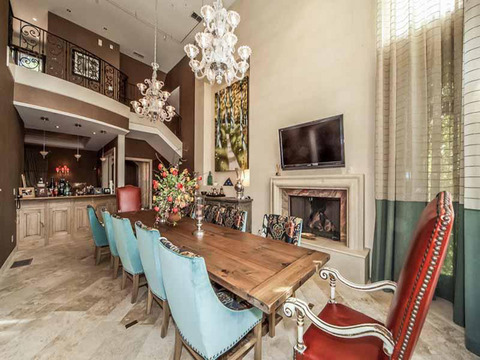 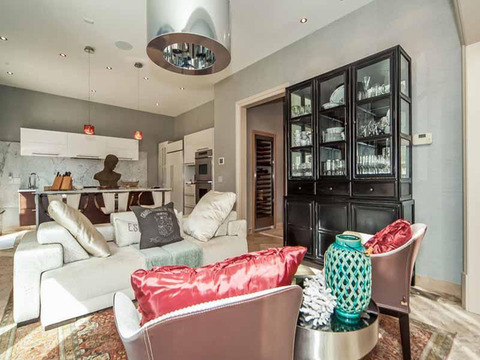 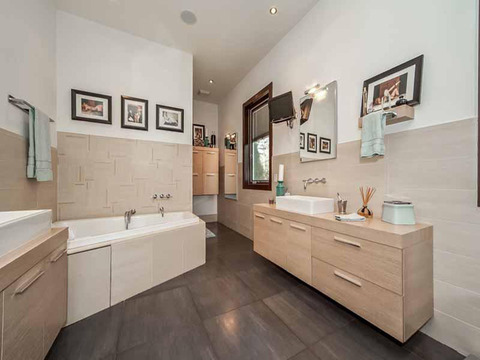 This news come on the heels of the couple taking separate vacations with the kids.

Tiny vacationed with her kids, Major and King in Panama City Beach, Florida, while T.I. spent quality time in Las Vegas with his kids, Messiah, Domani and Deyjah from previous relationships.