Trina Braxton wants to set the record straight about her relationship.

The Braxton Family Value reality star admitted during an interview that she is legally separated from her husband Gabe. She said the two are trying to work on their problems but Gabe is free to do what he wants.

The couple’s split explains why Gabe was openly flirting with a woman on Twitter last month. Gabe was busted having cyber sex with a woman online. Gabe, who has admitted to cheating on Trina in the past, allegedly told Braxton family secrets to the woman.

If you’re following the show, than you have noticed that Trina and Gabe appear to be living together and working on their marriage. On Thursday night’s episode, Trina admitted to Gabe that she cheated with one of her band members. She used the term ‘oral transaction.’ She basically gave the guy oral sex. They sought treatment from a marriage counselor during the show. 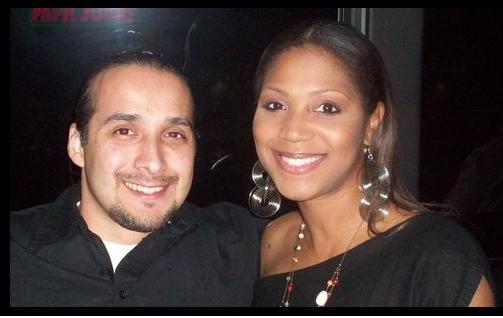 Check out the video of Trina addressing the status of her marriage below.