Sherman Hemsley, the actor who became famous in the starring role in The Jeffersons, has died at age 74.

Hemsley passed away at his home in El Paso, Texas, TMZ reports. The cause of Hemsley’s death is unknown. Hemsley made a name for himself as George Jefferson on the hit 80s television show. The Jeffersons was on air for an entire decade.

After his long career as George Jefferson, he starred as Deacon Ernest Frye on Amen. He also appeared in other classic television shows including Martin, The Fresh Prince of Bel-Air, Dinosaurs, The Hughleys, Tyler Perry’s House of Payne and The Surreal Life. Hemsley also recorded a single in 1989 called, “Ain’t that A Kick in the Head.” 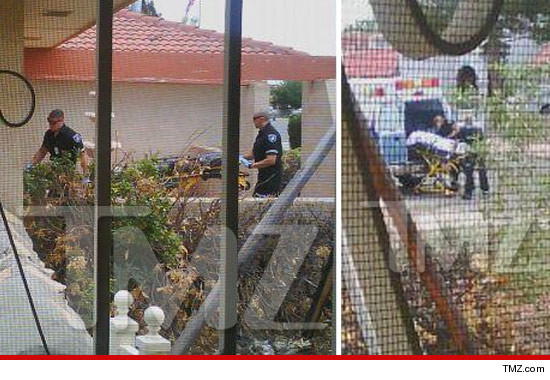 Hemsley did not have a wife or kids.