The Former member of Escape has begun taping her new VH1 show, Tiny Tonight, and she revealed photos from the set. Tiny, along with Tamar Braxton, Trina, Claudia Jordan and Shekinah Jo will all appear on the show.

The hour-long show will have the co-hosts discussing a variety of topics, which include politics and daily events. Earlier this year, Harris spoke about the project, which she compared to daytime talk show The View.

Tiny Tonight is due to premiere Sunday, Dec. 9 on VH1. Check out a few photos that Tiny posted on Twitter from the set below. 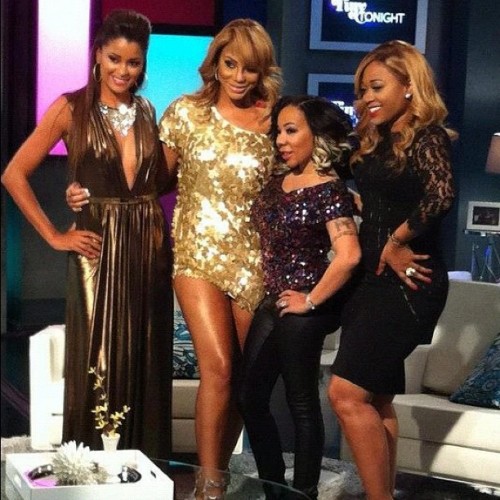 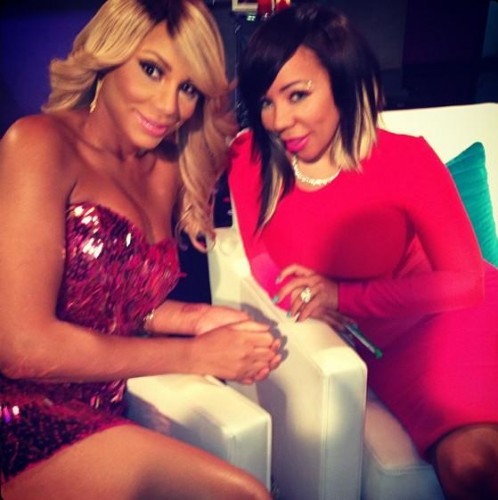 Tamar posted the photo above and tweeted, “My best friend @TinyMajorMama and I have been talking about doing this for over 10 years! #lookatGOD” 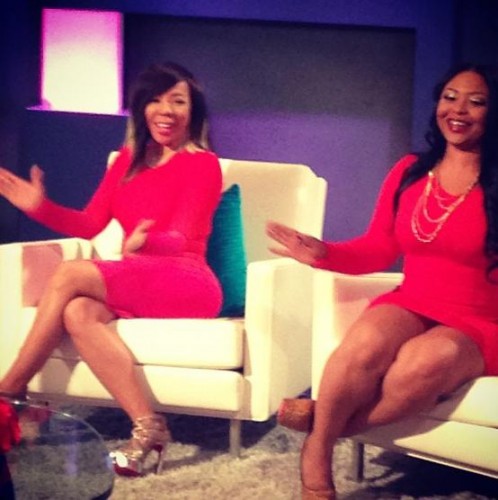 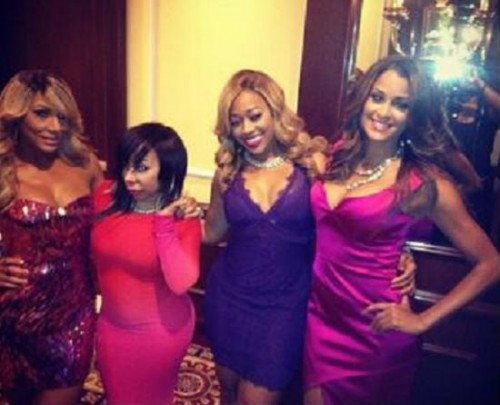 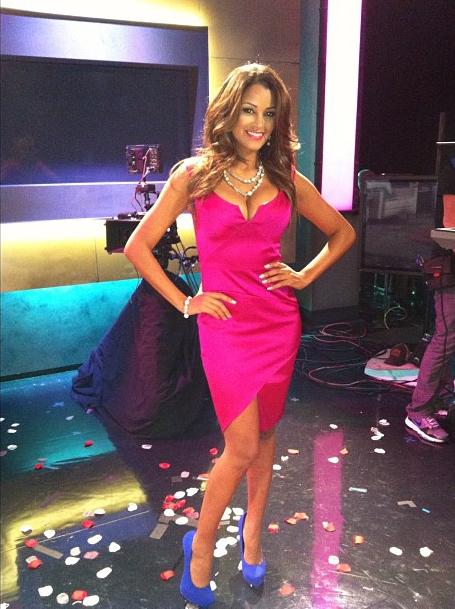 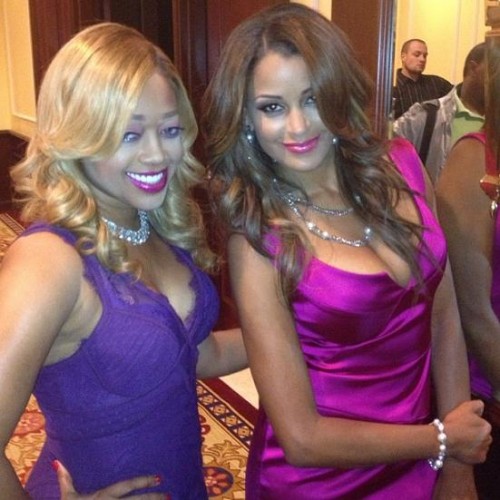 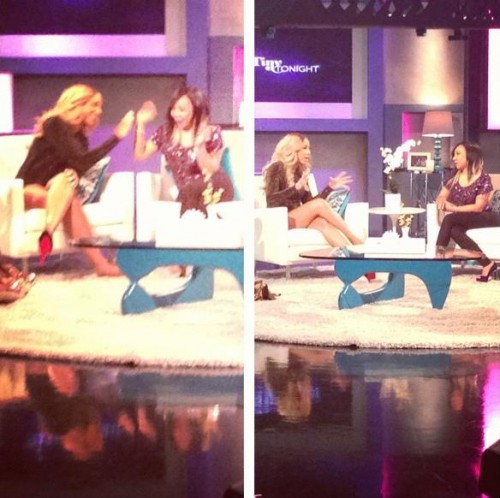