But her popularity on camera hasn’t resonated the same way off. Someone doesn’t want the reality star to reap the benefits of her popularity and it doing everything in their power to tarnish her reputation.

There are some serious rumors floating around about the Devil rapper. In an email obtained by HipHopGossipSite, a tipster told the website that Tahiry has been passing around herpes to a few in the music industry and she’s married. They even provided a copy of the marriage certificate. We don’t know if any of this is true but judge for yourself. HipHopGossipSite via email reports:

I can now confirm what in detail will be in the documentary that will be in four parts. Mrs. Jose has an incurable STD (Herpes) and has been and is sleeping with men knowingly willfully and intentionally without disclosing the disease she carries, exposing these gentlemen, to her disease. It has been confirmed that she has indeed passed this disease on to men who did not know her STD status. The documentary is comprised of 70 hrs. of video footage of Mrs. Jose talking candidly of her disease, the man she got it from (who is in the industry), the men she has been slept with, emails, texts, pictures, a copy of her prescription her medical records have also been obtained.

Although her own commentary is quite good enough. She also discusses Emily B who apparently knows of her disease as she states in her commentary, Kim K, and Amber Rose all in a bad light. There is also a copy of her marriage license! Yes Tahiry is married. She married for money and was paid monthly. A copy of her marriage license has been obtained. There are also 3 sex tapes of well-known entertainers who are engaged in sex with her unprotected. To name a few of the many she will mention Trey Songz, French Montana, Vado, Von Smith, Play from Play N Skillz and Drake who she actually has a heated argument with a female about how she is trying to get pregnant to have a come up… Shocking yes!

Tahiry knowingly and willful exposure of this disease falls under the “Willful exposure” laws which typically apply only to persons who have intentionally affected others through unprotected vaginal or anal sexual activity. The accused person must know they have Herpes, (which she does) must have failed to tell their partner of their disease status. This is punishable by law and carries a prison term; Civil Action is also a remedy. Please take note there is one gentleman contemplating bringing a civil suit against Tahiry. That brings us to Joe Budden who through our investigative research also has the disease and has passed it on to young woman who have come forward. Tahiry speaks on Joe in the footage and confirms he does indeed have it also. So now you have a double edged sword. 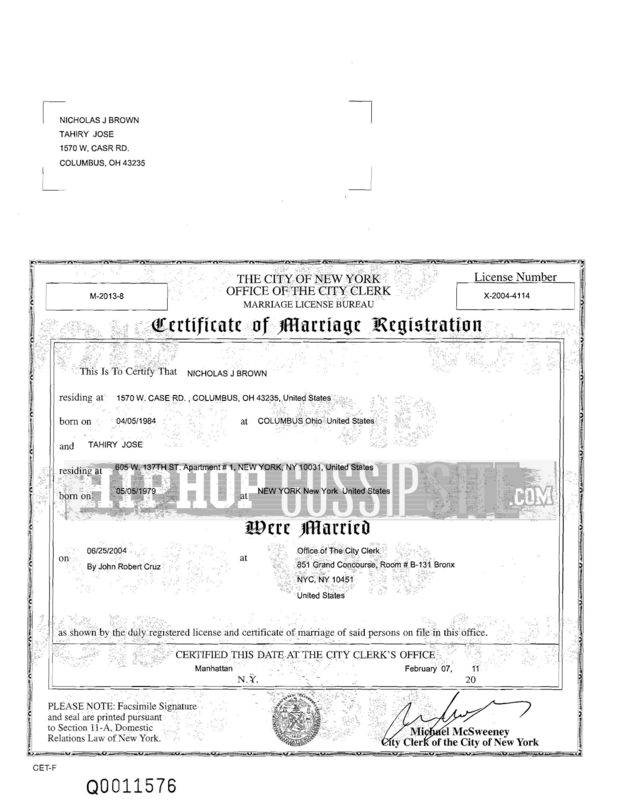 If there is a documentary it will definitely be damaging to Tahiry’s career if released.