Tamar Braxton and husband Vince Herbert are expecting their first bundle of joy soon so what better way to celebrate than with a baby shower.

Tamar was glowing in a white flowy halter dress with green, purple, and yellow stilettos. Check out a few photos from the event below. 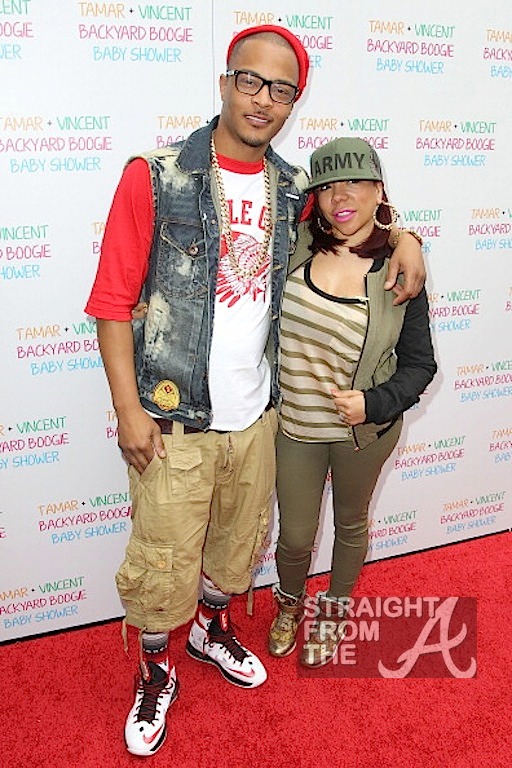 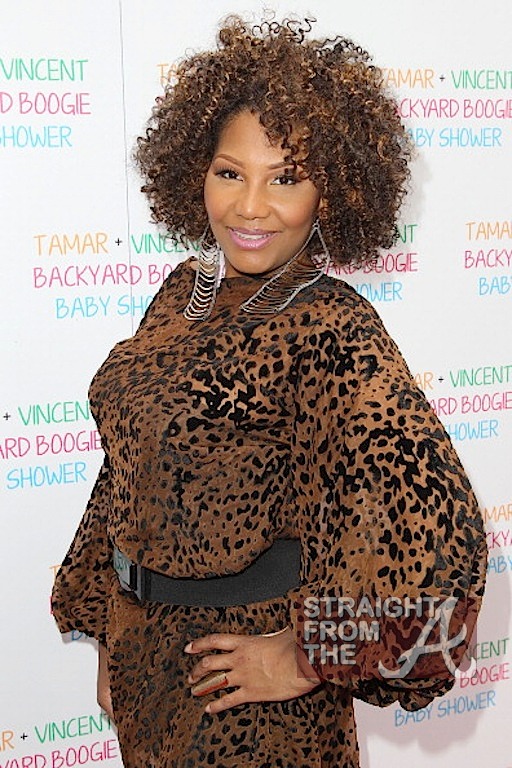 Photos via 4Umf, Straight From the A and Necole Bitchie