Love & Hip Hop New York should be a drama-filled season.

Producers have added Houston stripper Jhonni Blaze and Chrissy Monroe. And both have been gunning for costar Erica Mena. On Thanksgiving Day, Monroe accused Mena of being a hooker. Monroe also claim Mena was posting five-year old videos of her son on Instagram pretending to spend the holidays with him.

Then Blaze got in on the blasting. Blaze blasted Mena for sleeping with over 300 men. She also revealed a little tea about herself. Blaze claims she slept with Bow Wow. Read Blaze’s comments below. 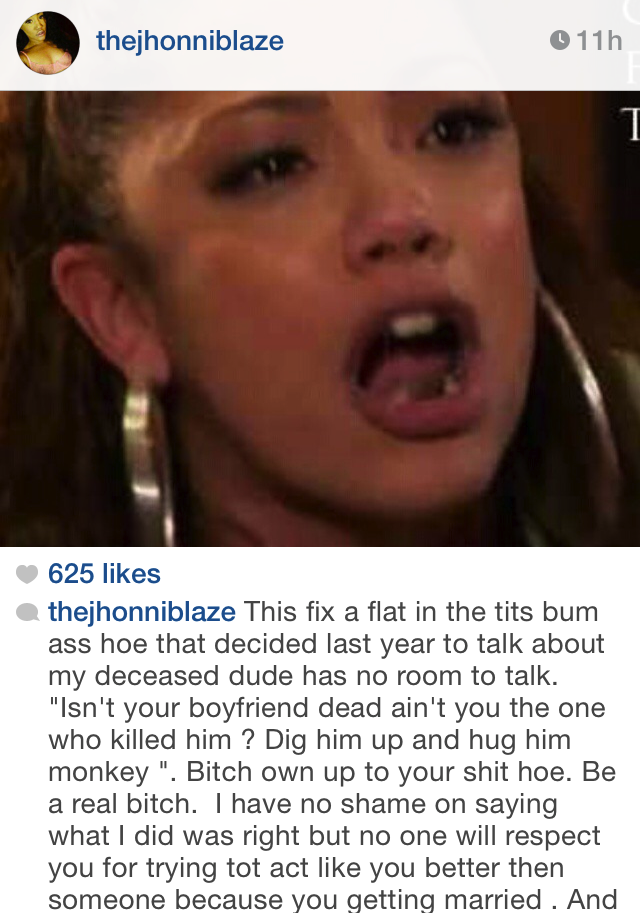 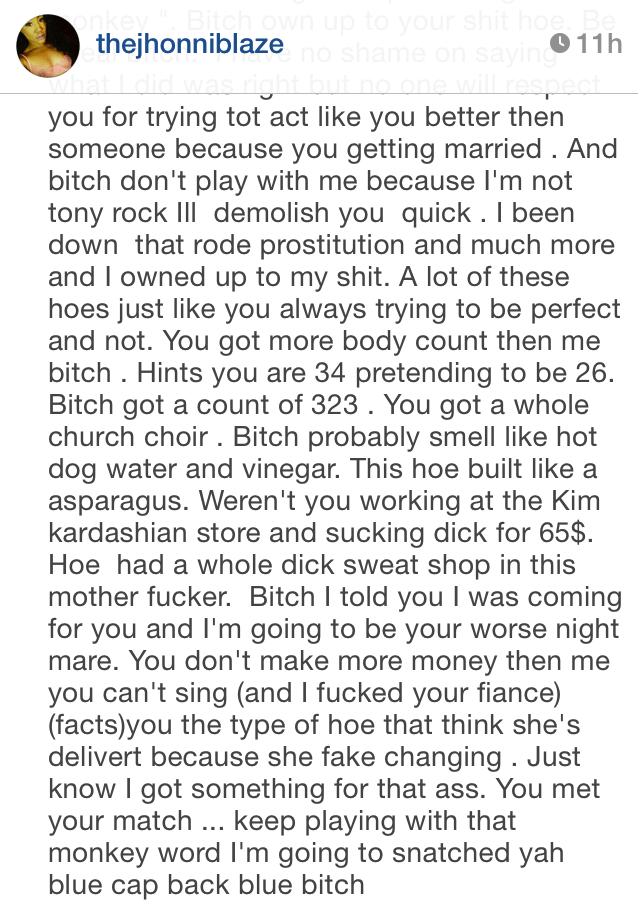 Mena followed Blaze’s comments with a meme that alludes to her quitting the show. 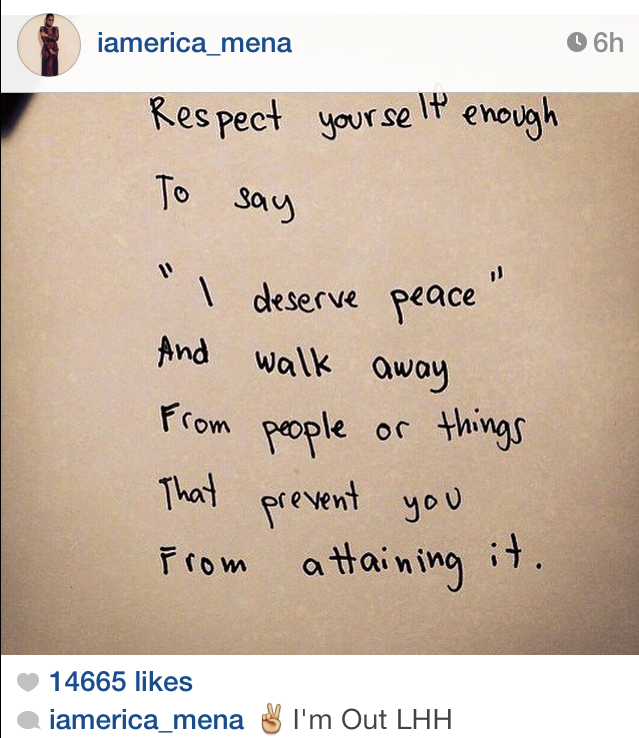