Faust came out on the season 5 premiere of Love And Hip Hop Atlanta. She introduced the world to her lesbian lover, Chris.

Now Stevie J is sharing his feelings about the romance. MiMi’s baby daddy is not feeling it. Stevie J told TMZ he doesn’t want his daughter raised in a lesbian household.

Stevie also accuses MiMi of pretending to be gay for her Love and Hip Hop storyline. He plans to talk to MiMi about his concerns before he decides whether or not to take legal action. 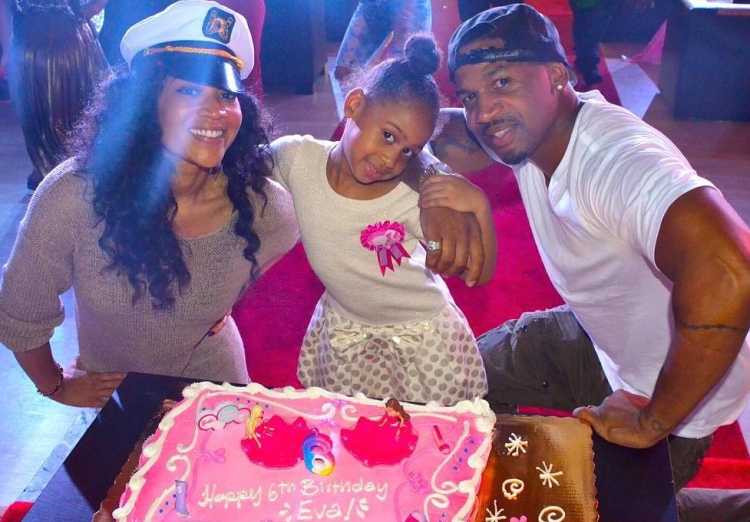 The mother of one says she’s been keeping the romance under the radar for a while, but wants to introduce her new boo to her friends by throwing her lover a birthday party.

Mimi revealed on the show she was secretly seeing Chris for a few months and the only people who knew anything about it was her daughter and her best friend, Ariane Davis.