Just because an entertainer wears expensive jewelry doesn’t mean they paid for it.

Just ask Soulja Boy. A Atlanta jeweler claims Soulja Boy owes him more than $60,000 on an outstanding debt. Now Icebox Custom Jewelry has filed a suit in Fulton County State Court in an effort to get money owed, the Atlanta Journal-Constitution reports. Soulja Boy, whose real name is DeAndre Way, and his company, Soulja Boy Tellem Music Inc., are named in the suit, which seeks repayment of the debt plus interest and other damages.

Icebox Custom Jewelry claims Soulja Boy purchased several pieces of jewelry for $45,144 in 2011 and requested repairs totaling $15,726 and has yet to pay the bill. The jewelry store has allegedly reached out on numerous occasions for payment but has been unsuccessful. It’s unclear what pieces of Soulja Boy’s jewelry collection is not paid for but check out some of the bling below.

Trouble in Paradise: Is Soulja Boy Cheating on Diamond? 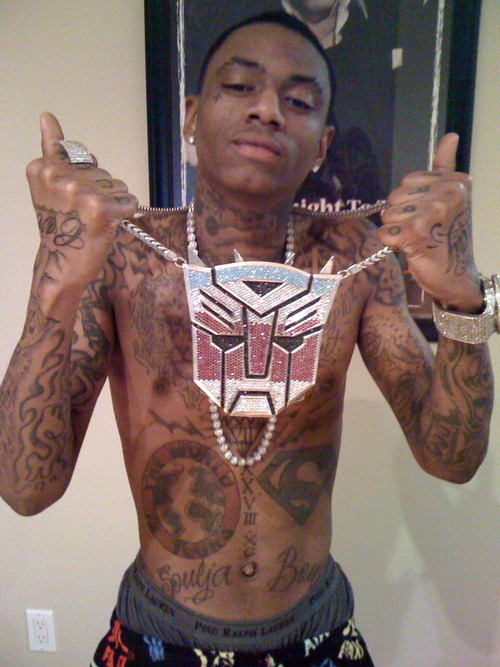 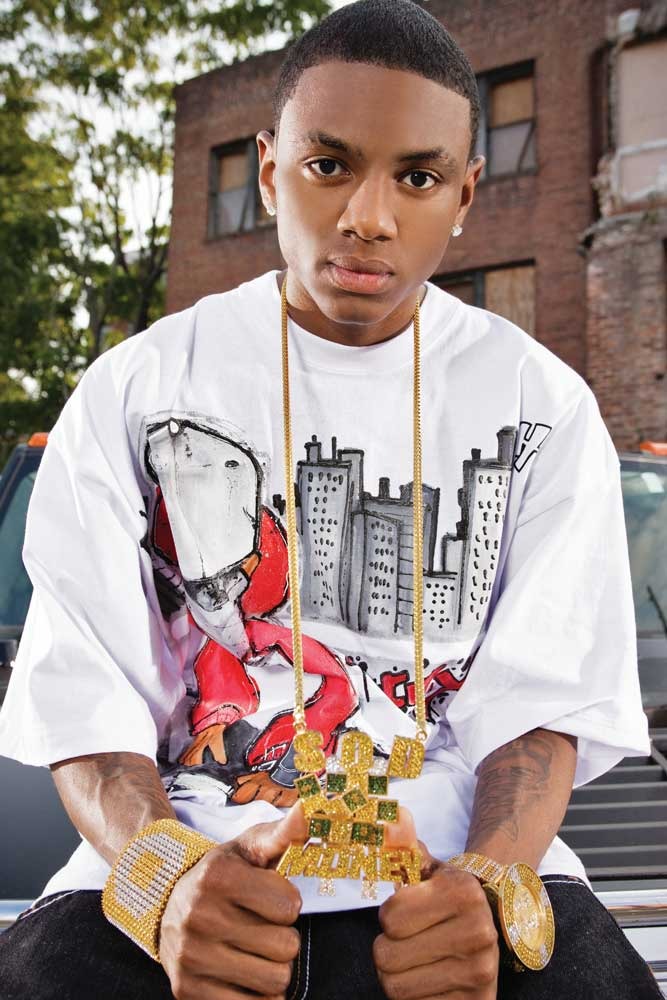