Someone Paid $100,000 To Destroy The Kanye Kissing Kanye Mural

An Australian artist who painted a mural of Kanye West kissing and fondling a clone of himself has reportedly been paid $100,000 to take it down.

The 20-foot mural was painted by Scott Marsh and based on a picture of West kissing his wife Kim Kardashian West. It quickly became a popular destination to take selfies in Sydney, Australia.

Marsh didn’t stop at a mural, It was part of his series, Kanye Loves Kanye, which reproduced the image in several forms. The showpiece was the mural but he also made three smaller versions, including a 1117mm x 1727mm print.

Shortly thereafter, Marsh allegedly received an offer of five figures from West’s team to take down the mural, Marsh upped the ante. 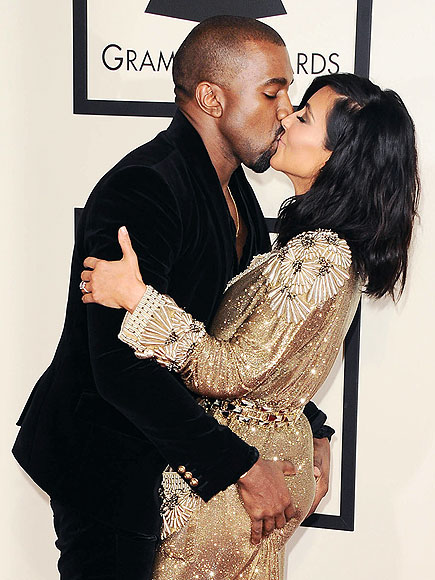 Marsh created a web page offering a $100,000 package of “(1) Buffed Wall + (1) Oversized Buffed Archival Pigment Print on 310gsm Fine Art Paper + Documentation Video.” In the graffiti world, ‘buffing’ means painting over or removing. Marsh priced the destruction of the mural and his largest print at $100,000.

Now Marsh claims that someone took him up on the offer, but he won’t specify exactly who. In an Instagram post, Marsh showed the image of West kissing West buffed out. He wrote, “If anyone needs me I’ll be at the #lordgladstone drinking from the topshelf”.

Marsh also claims to have sold the print version attached to the $100k package. He has painted over the original mural, as promised in the $100k deal. But he left the pinky finger.