Solange Attacks Jay Z in Elevator, Both Get Clowned For It [Details]

Solange punched, kicked and even spit at the Brooklyn native. TMZ obtained the video of the altercation that took place last week at a Met Ball after party. There was no audio to go along with the footage so many have speculated about what set Solange off.

Many jumped on social media and came up with their theories. Check out the funniest memes below. 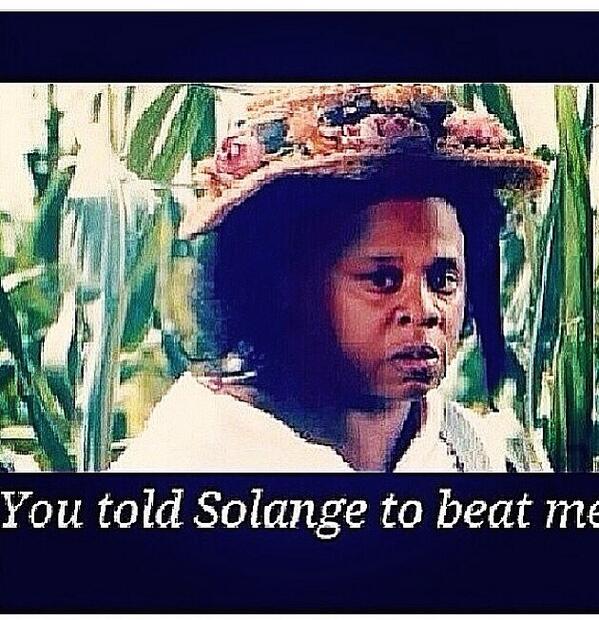 The hashtag #WhatJayZSaidtoSolange exploded on social media as well. Check out the best ones below.

Only hours after the video of the fight went viral, Jay and Beyonce sat courtside at the Brooklyn Nets-Miami Heat playoff game. And of course, the Carters appeared like nothing ever happened.