Slim Thug couldn’t contain his emotions after it was revealed he didn’t father a Houston woman’s child.

The Houston native has been in a heated battle with an unidentified woman over paternity for the past year. She accused the rapper of being her 11-year old child’s father, but she refused to take a DNA test. Thug claims it took close to a year for the courts to order the woman to take a test.

Slim Thug explains that his bank accounts were frozen and it was a miserable experience because she accused him of being a dead beat dad. Now the tests results are in and reveals that he is not the father. Slim proceeds to blasts his fake baby mama for dear life on Twitter.

Check out his rant below. 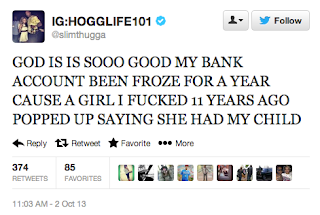 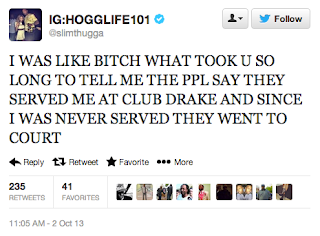 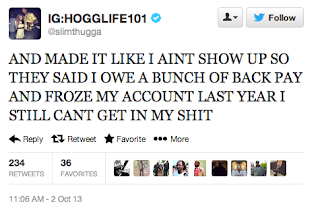 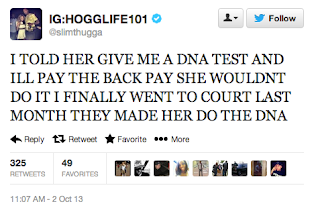 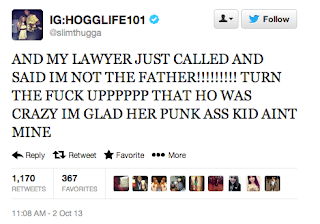 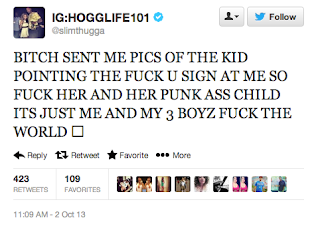 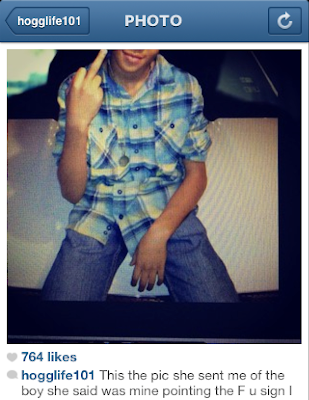 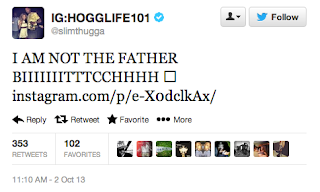 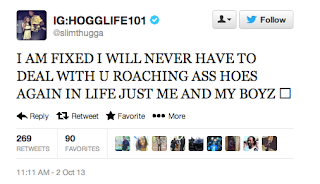 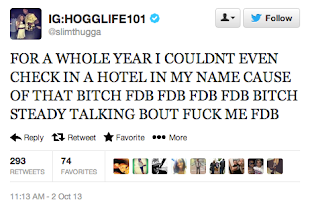 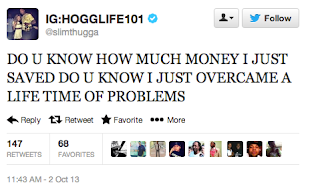 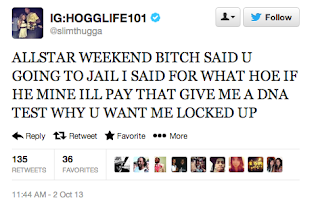 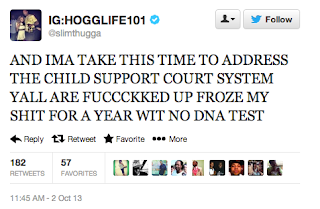 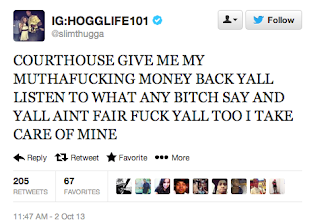 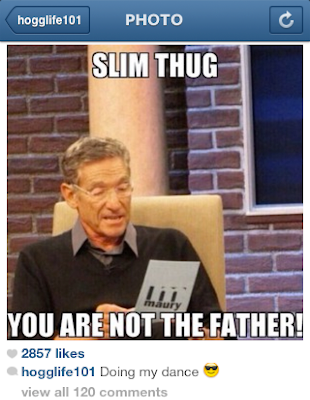 This comes on the heels of rumors that Slim could possibly sick. MediaTakeOut published a story on Wednesday suggesting that the rapper’s weight loss might be attributed to something more than his fitness regimen.

Slim quickly fired back with the photo above of his test results and the  tweet, “Nice try. Wrong guy, MTO. Y’all might need to check the owner of y’all site tho. He look sick.”