The judge ruled in her favor in her child support case against her ex-husband Bob Whitfield. The former NFL tackle was ordered to pay Sheree $75,000 in back child support. He has 21 days to pay the money or he’ll face the consequences in court.

According to TMZ, the former couple appeared in court recently to discuss the matter of child  support. Bob admitted to missing 38 payments of $2,142 which adds up to over $81,000. Bob claimed he didn’t have the cash.

Real Housewives of Atlanta: Sheree Whitfield Will Not Be Back For Another Season!

Bob requested the judge to lower his payments but the judge declined. One reason maybe the fact that Bob signed a 6-year contract with the Atlanta Falcons for close to $30 million in 2000. 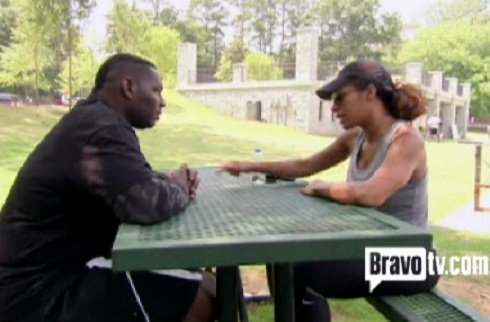 But Sheree and Bob did strike a deal in court. Although he is required to pay $75,000 by November 11 while continuing to pay his regular child support payments, they will be lowered to just $1,000 per month for the next 12 months. Thereafter, Bob will be required to go back to the  original amount of $2,142. 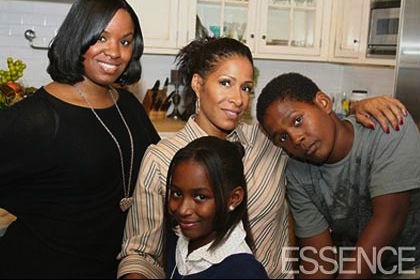