Hermes unveiled its Spring/Summer 2013 men’s line and there was one item that gained plenty of attention.

And it wasn’t because of it colors or patterns either. No, it had more to do with its price tag. Hermes, which became famous because of its expensive Birken bags, showed off its new creation–a crocodile t-shirt.

The gray crocodile-skin shirt is being sold at Hermes’ Madison Avenue flagship for $91,500. Yeah, you read that correctly. Check out the shirt below. 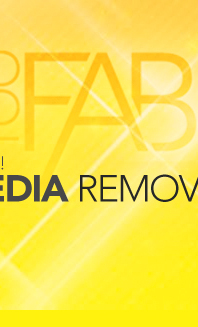 15 of the World’s Most Expensive Watches [Photos]

The AWL was able to find the expensive shirt on the racks in NYC. A blogger snapped a photo of the price tag, and its true.

The sales tax alone would run you at least $7000. The total amount for this shirt is the same value of some people’s homes.

Photos via Luxpresso and Getty