Say What: Is Sheree Whitfield’s Mansion ‘Chateau Sheree’ In Foreclosure?

Real Housewives of Atlanta star NeNe Leakes may have been right when she said Sheree Whitfield’s under construction home was ‘Neverland.’

Despite numerous property transfers to evade her creditors it appears Sheree is unable to hold onto the home. TamaraTattles reports that local real estate agents are declaring the property will be “available for an immediate short sale for $340,000.” Sealed bids are allegedly being taken for the home that is semi-completed.

The home named Chateau Sheree, which was going to have a ballroom, Library and roller rink, will allegedly be a ‘tear down’ property. Reports reveal it has been “sitting in the rain wearing nothing but an expired Tyvek wrap” for months. 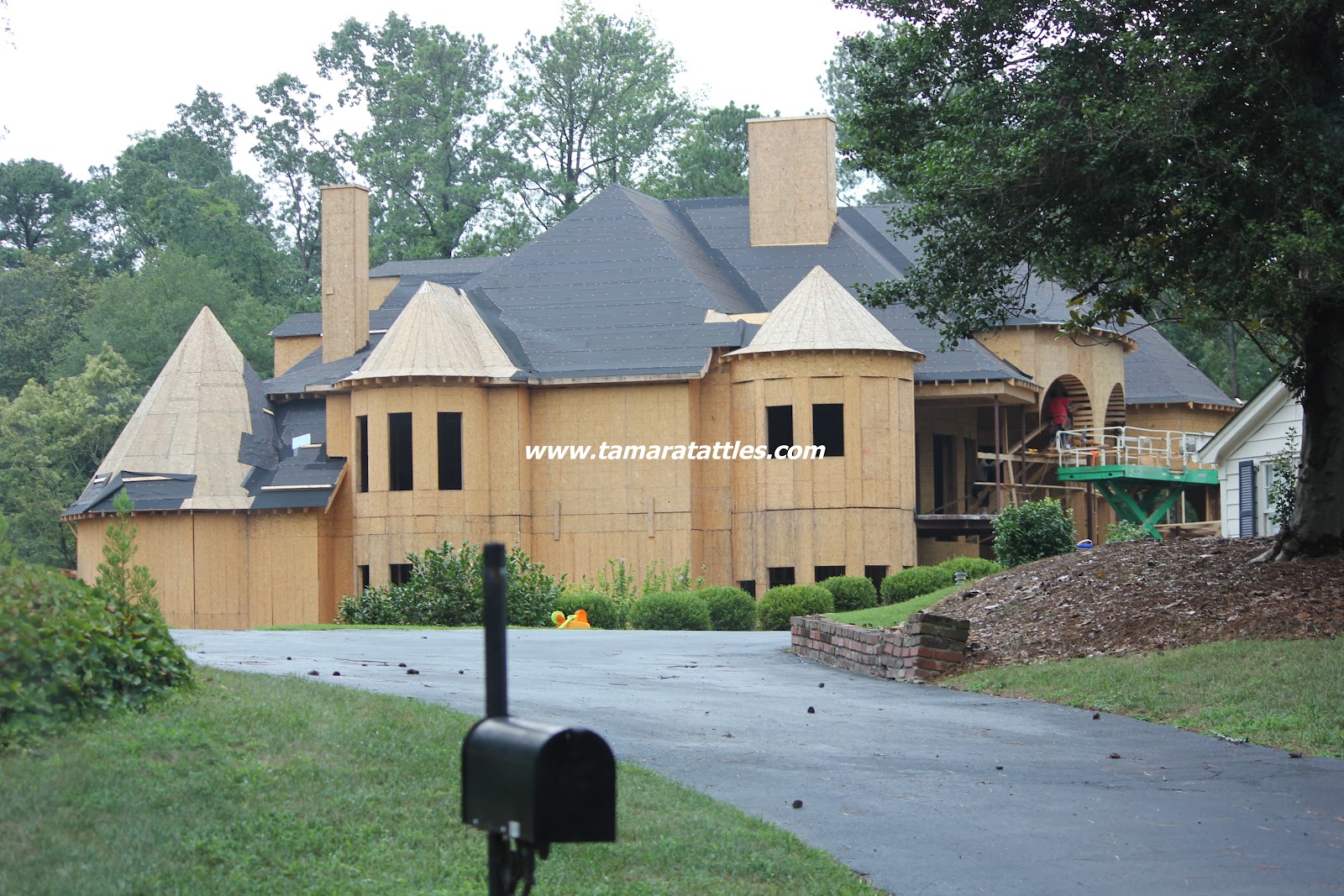 Sources reveal Chateau Sheree currently has two loans on the property, and Sheree could possibly buy the estate back. The former reality star apparently has some sort of LLC paperwork in the works. The property was previously in the name of an alleged “shell corporation, BLU Management.” The home was also briefly in her daughter’s name a couple of times in the past.

If rumors are true, this will be the second foreclosure for Sheree. The former reality star reportedly had to move out of her Atlanta mansion featured on RHOA because of overwhelming debt. Her Aston Martin was also repo’d to pay off legal bills to her attorneys.