Say What: Pastor Creflo Dollar Will Get His $65 Million Luxury Jet [Details]

Dollar’s ministry announced that it will buy a G650, which is a purchase the ministry says is “necessary” to spread God’s word. most G650 is owned by billionaires or large companies. The announcement comes months after Dollar’s ministries abandoned an earlier campaign to raise funds from his followers for the same plane, following considerable backlash. Dollar asked that his 200,000 followers donate at least $300 each towards the purchase pf the expensive jet.

The board of World Changers Church International, which also operates as Creflo Dollar Ministries, — said in a statement that the ministry will now go ahead and buy a Gulfstream G650 jet anyway, “at a time, place and price of our choosing.”

“We wholeheartedly reject the notion that the ministry’s airplane project is an imposition on our community or that it somehow takes advantage of our people,” WCCI said in a lengthy statement. “We plan to acquire a Gulfstream G650 because it is the best, and it is a reflection of the level of excellence at which this organization chooses to operate.” 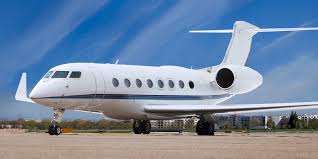 In a video for Dollar’s earlier campaign, the ministry explained that the televangelist’s current jet was more than 30 years old and was damaged in November. Dollar said God told him to buy the G650. 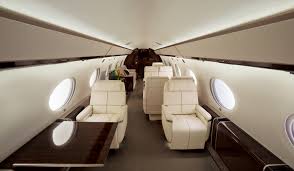 “If I want to believe God for a $65 million plane, you cannot stop me. You cannot stop me from dreaming. I’m gonna dream until Jesus comes,” he said in front of his congregation earlier this year (YouTube).

Dollar established his ministry in 1981 while a student at West Georgia College, In 1995, the ministry moved into its current location, the 8,500-seat “World Dome” on Burdett Road in Georgia.