Say What: Is Fantasia And Kendall Headed For Divorce?!

According to Globe Magazine, Fantasia tied the knot to professional life coach Kendall Taylor last year. They allegedly got married less than three weeks after meeting each other.

But it looks like the honeymoon is over. While there has not been  an official announcement about her marriage, Fantasia publicly mourns the loss of her grandmother and marriage on Instagram.

Fantasia posted cryptic messages about a marriage breaking up sprinkled in with the loss of her grandmother. Read below. 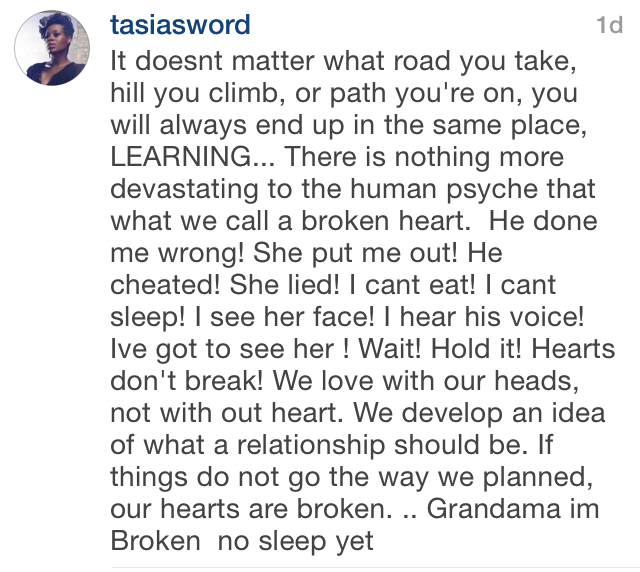 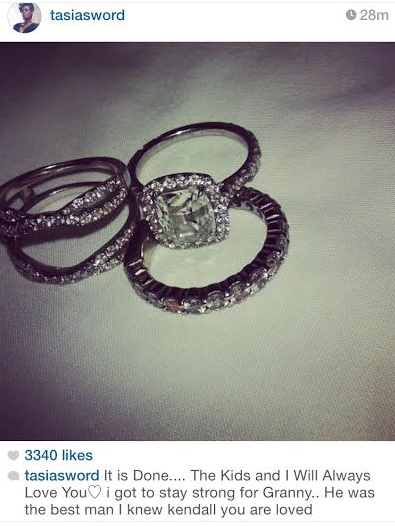 Fantasia and Taylor met in Charlotte, North Carolina. The singer is the mother to daughter Zion, 13, and son Dallas, 2, from previous relationships. Taylor has a 19-year-old son.
Photos via Instagram