Say What: Is Blac Chyna Dating a Married NBA Player?!

Blac Chyna appears to be over her baby daddy Tyga.

Although many assumed the former stripper was hoping to rekindle her relationship with the rapper, Chyna has been quietly dating a NBA player. Chyna is allegedly dating Phoenix Suns’ PJ Tucker.

After Blac Chyna posted video on Instagram of herself at Infusion Lounge in San Francisco with her new man being careful to only show his hands and wrists. That was enough for Fameolous to match the tattoos to Tucker. 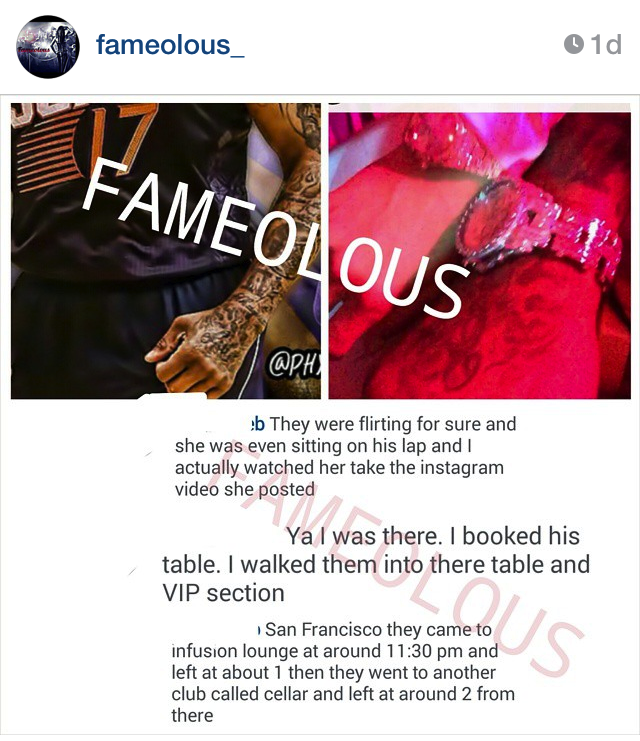 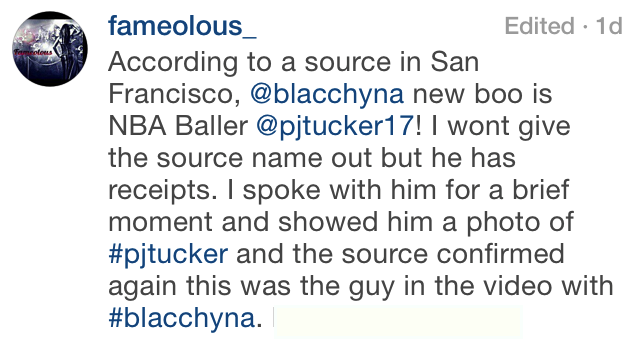 Seems pretty innocent but it may get a little messy. Tucker allegedly has a wife and son. An alleged MediaTakeOut.com snitch bashed Chyna for seducing an already taken man. “Please do not put that Thot up there like she’s PJ’s girlfriend. She is his mistress – he is married to my [close relative] Tracey,” the snitch said. “They are not separated and live together in Arizona. Tell that Instagram stripper to stay away from married men.”

After Tucker received plenty of comments about his relationship with Chyna he deleted his Instagram account. Chyna also deleted her photo. 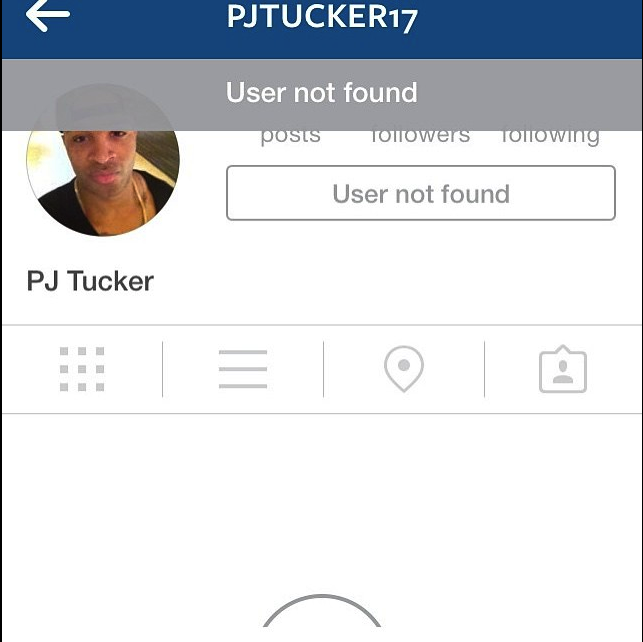 Tucker had more than 33,000 Instagram followers and counting. It’s unclear if Chyna knew if he was married before they allegedly began dating.
Photos via Instagram