Say What: Has Karrine Steffans Moved on From Yung Berg to Soulja Boy?! [Photos]

After going on a Twitter rant that Berg is an abusive drunk last week, the New York Times best-selling author has turned her attention to another rapper. Superhead has posted several photos on Instagram of her and Soulja Boy together. Although Superhead claims Soulja Boy is her ‘bro,’ rumors are surfacing that the two are more than just friends.

Trouble in Paradise: Is Soulja Boy Cheating on Diamond? [Photos]

And Soulja Boy’s on again off again girlfriend Diamond is not amused. Check out the photos and Diamond’s response below. 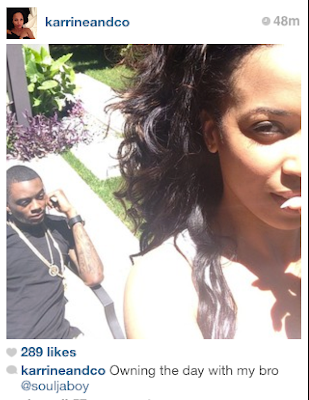 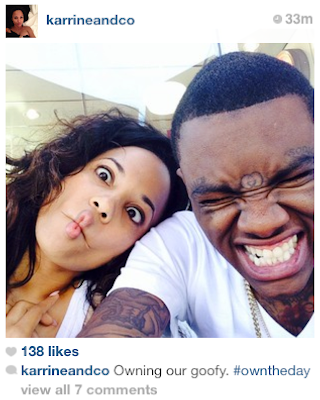 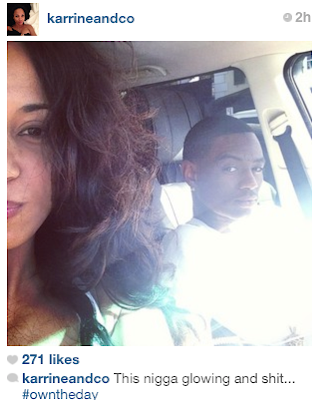 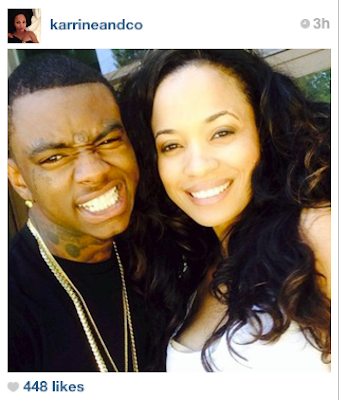 Lil Scrappy Says Soulja Boy is on the Down Low, Both Exchange Threats! [Details]
During Steffans and Soulja Boy’s photo shoot, Diamond uploaded a subliminal post about loyalty and those who don’t deserve it. 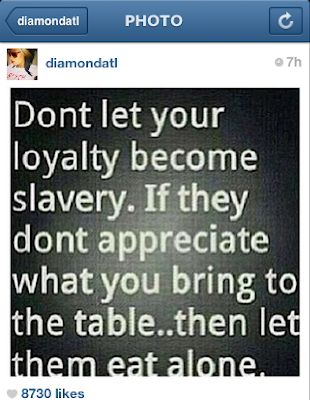 Karrine Steffans On Lil Wayne: “We Are Connected By Unconditional Love’

Can’t wait to see how this all turns out….train wreck waiting to happen.