Say What: Did Wiz Khalifa Get Slapped Over a Bag of Weed? [Details]

Everyone knows that rapper Wiz Khalifa loves his weed.

The Rolling Papers rapper references smoking it in almost every song that he has. So it comes as no surprise that he might get into a few arguments over his stash. Khalifa allegedly got into an argument with unsigned artist Young Haitti over a bag of weed, HipHopGossipSite reports.

The argument got so heated that Young Haitti allegedly slapped Wiz in the studio. An emailer told the website that Khalifa didn’t retaliate but simply stormed out of the studio and did absolutely nothing. 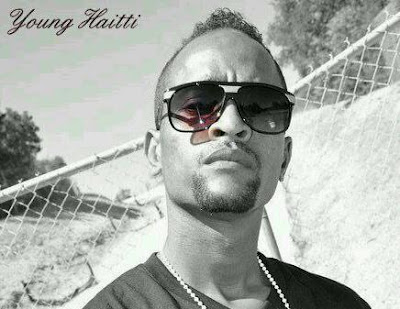 To be fair, this emailer could have made this rumor up. But who knows. Wiz looks like he weighs 150 pounds soaking wet, so he may have run off to avoid a physical fight.

Meanwhile, Khalifa is so serious about his marijuana use that he and his fiancée Amber Rose are going to talk to their son Sebastian about smoking when he gets older.

“I think it’s all about how you’re raised with it,” Khalifa told E! News in December. “Before there was a much more negative outtake on it. You know, pot and what it can do, and the effects of it.”

Khalifa added, “Of course, I’m not going to be smoking right there over the baby, because smoke in general and being high is not good for a kid. None of that. But definitely he’s going to know what it is—and he’ll know the difference between being a child and not being able to use it and being an adult and knowing how to use it.”