Say What: Swizz Beatz Refusing To Help Baby Mama in the Music Biz?!

Swizz Beatz’s baby mama Jahna Sebastian is not happy with the growth of her music career.

Sebastian, whose real name is Zhanna Andrianova, is a Russian singer who resides in the United Kingdom. She quickly made a name for herself outside of music after it was revealed that Beatz secretly fathered a daugther, Nicole, with her a few years ago.

Sebastian and Beatz, who met at a club in 2007, had a fling with the singer between his relationship with ex-wife Mashonda and current wife Alicia Keys.

Sebastian and Beatz had a strained relationship because of child support, but finally reached a mutual agreement in 2011. But now it appears that their relationship may be strained again.

In a recent post on social media Sebastian accuses someone of having the power to help advance her career but refuses to do so. Although she did not mention Beatz’s name, many assume she’s referring to him. Check out her rant below. 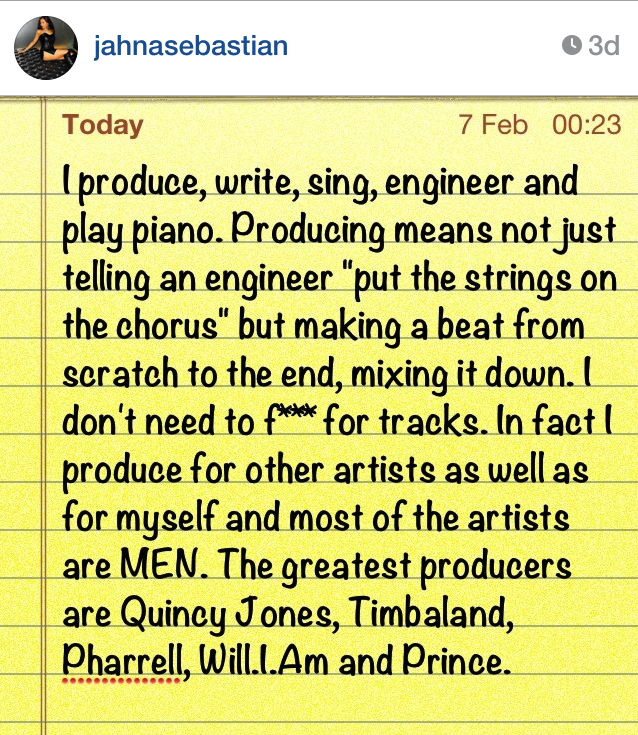 We can only assume who Sebastian is talking about, but she does take a dig at Swizz Beatz in her post. She didn’t mention him as one of the greatest producers.
Photos via Instagram, Gumbumper.com and Hiphopnc.com