Ray J and his live-in girlfriend Princess Love appear to be over.

Its unclear what happened between the two, but it didn’t take long for Princess to get Floyd Mayweather Jr.’s attention. Princess made it known on social media that she could possibly want to get back on the Money Team.

On Thursday night, the former Spermint Rhino stripper began posting throwback pictures of herself with Mayweahter. She also began following the boxer on Instagram. Check out the photos below. 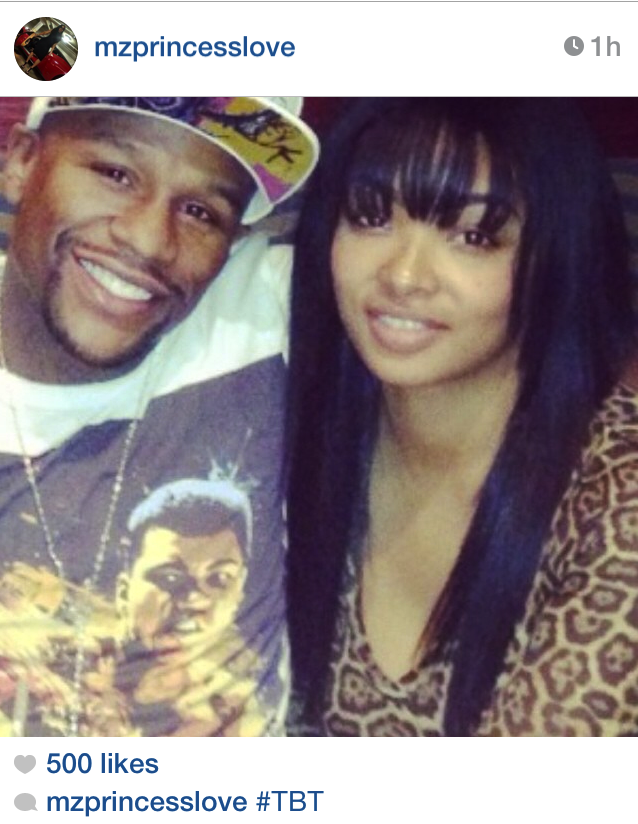 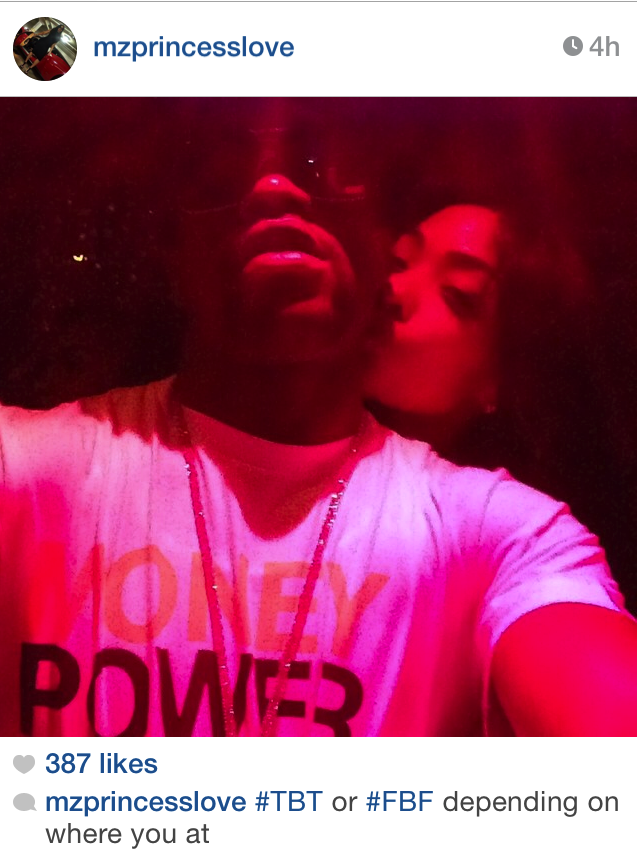 Princess posted the photos after she accused Ray J’s ex-assistant for being a madame. Check out Princess’ rant below. 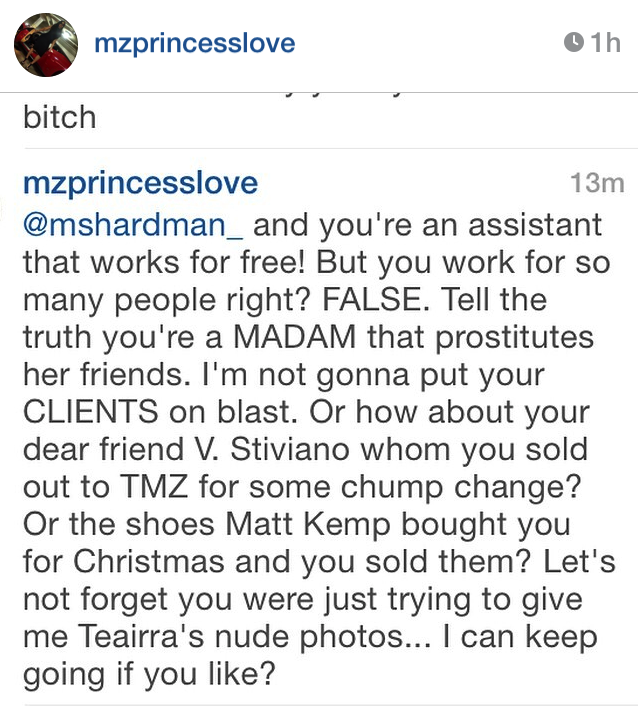 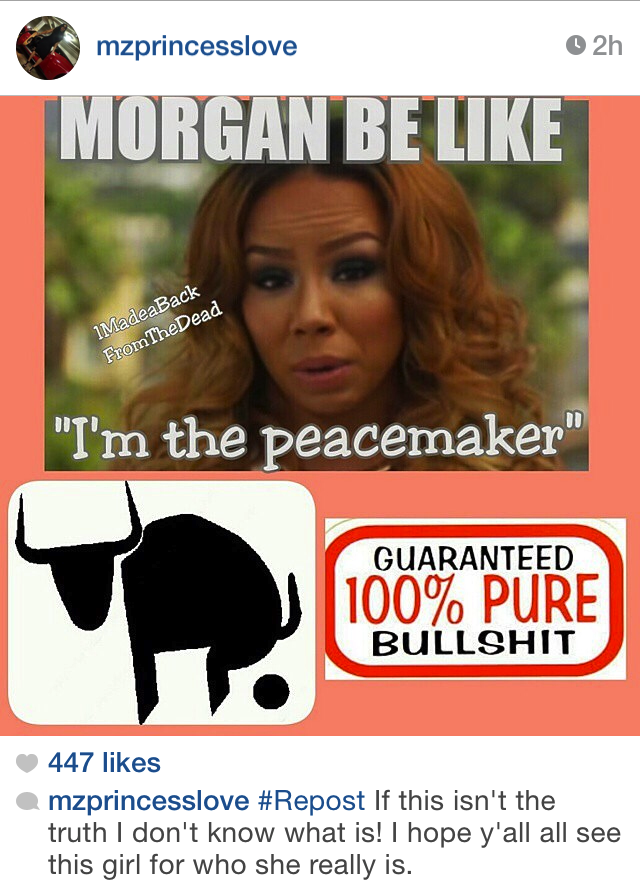 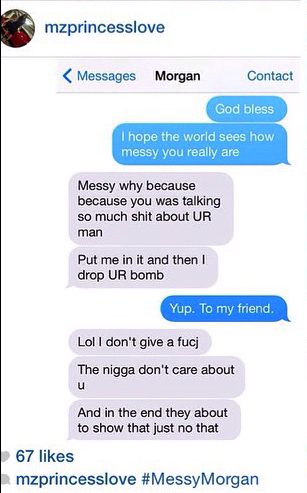