Say What: Jazze Pha Caught Laying Up With a Transexual?! [Photos]

Music producer Jazzy Pha reportedly was outed and didn’t even know it.

While Jazzy Pha appeared to be sleeping on top of pre-op transexual Shayla Stacks, the he/she decided to snap a photo of the two. Shayla Stacks took it a step further and posted the photo on Instagram with the caption, “He Keeps me warm.”

While some fans may be shocked to learn that Jazzy is gay, Straight From the A reports that there has been rumors of his alternative lifestyle for quite some time.

Shayla Stacks must have had a change of heart about the post because he/she later deleted it. The photo was allegedly revenge for being dumped by Jazze Pha. Shayla Stacks, later, tagged the producer in a photo with the comment, “You miss it boo.’ 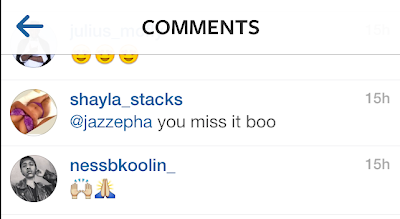 Jazze Pha has not publicly responded to the rumors but he did post a cryptic message on Instagram. 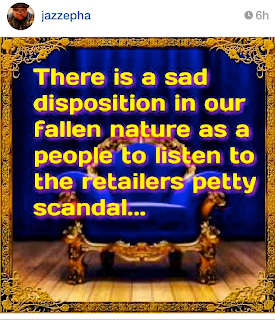 For the record, Shayla Stacks may still have a penis but he’s invested plenty of money to achieve a curvy body. Check out a few photos below.