Say What: Does Fantasia’s New Boyfriend Have a Criminal Past?!

Fantasia Barrino has a new man in her life.

The 30-year old introduced the world to her new boo over the weekend. Kendall Taylor is reportedly his name and is the COO of Metro Transportation, LLC.. Its a courier service, which he’s been a partner for six years.

Taylor sounds good on paper but sources paint a different picture. B. Scott reports that Fantasia’s new boyfriend was convicted on two counts of misdemeanor assault on a female back in 2000. 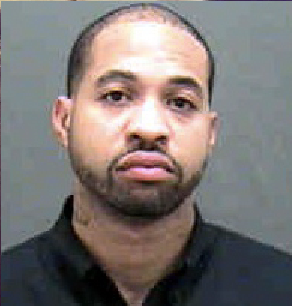 Taylor was also allegedly convicted of possession of a firearm by a felon in 2002. He was allegedly arrested for failure to pay child support in 2012.

Photos via LoveBScott.com and millmag.org