But Howard has been tight-lipped about the number of kids he has, only acknowledging a son with former Basketball Wives star Royce Reed. Last week, the former Orlando Magic dancer outed him on Twitter after Howard’s girlfriend Christine Vest gave birth to a baby boy. Neither Howard or Vest has confirmed the news.

Now Reed is going a step further. She has revealed on the social media site that Howard has eight baby mamas. In an exchange with another woman who claims to be friends with Christine Vest, Reed mentioned the first names of six other women Howard shares kids with.

Howard’s oldest son that he shares with Reed was born in November of 2007. So in a span of less than six years, Howard has allegedly fathered eight children.

Meanwhile, Vest claims she doesn’t know Daisy Lopez, who Reed had a Twitter exchange with. 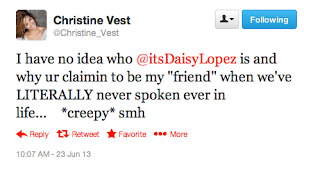 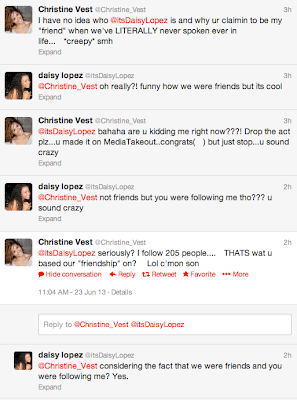