Rob Kardashian Jokes About Blac Chyna Having His Baby [Details]

Rob Kardashian must hate his family.

The former Keeping Up With the Kardashians star is rumored to be dating Blac Chyna. She is the ex-boyfriend of Tyga, who is currently dating Rob’s sister Kylie Jenner.

All hell broke loose on social media when Chyna posted a photo in the arms of a mystery man who didn’t stay a mystery for long. The former stripper blew the Internet up and left fans to discuss it amongst themselves. 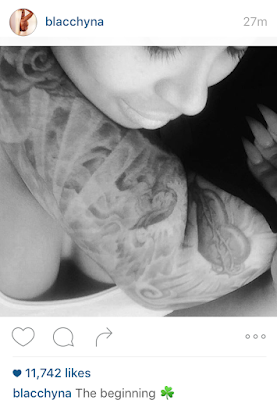 It didn’t take long for fans to notice that the tattoos in the photo match Rob’s. 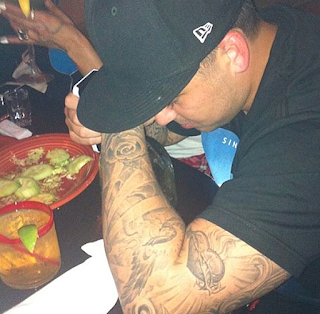 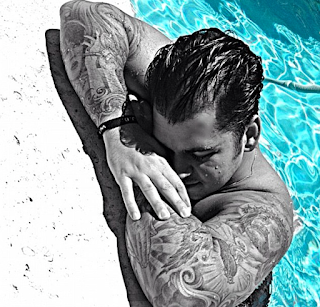 Now adding fuel to the fire is Rob confirming a relationship or being funny? He went on Instagram to share a meme about the prospect of Chyna giving birth to the “next generation of the Kardashian name.” Simply captioning the post with a cryptic four-leaf clover the two have recently employed to reference each other:

Sources close to the couple tell TMZ, Chyna has been a positive influence on Rob because she helping him get into shape. Robwas diagnosed with type 2 diabetes earlier this month after gaining more than 100 pounds over the course of three years. He has been dating Chyna a little over a week. 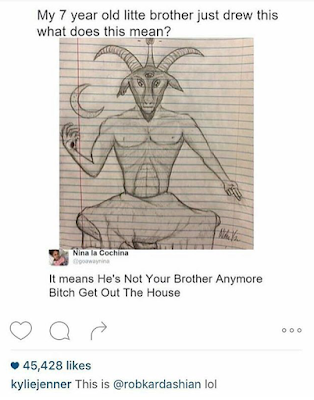 Chyna was also formerly friends with Kim Kardashian, until Tyga’s began dating Kylie, which led to a Twitter fight between Khloe and Chyna’s BFF, Amber Rose. She is the ex of Kim’s husband, Kanye West.

Chyna, Jenner and Tyga have all sent subtle shots each other’s way.