Rita Ora Hugs Up on Jay Z, Gets Blasted By BeyHive [Details]

Roc Nation artist Rita Ora and Jay Z didn’t think it was a big deal that they got a little close at the Met Gala after party.

But Ora and Jay should have thought twice about their actions. A photographer snapped Ora hugging Jigga pretty tight from behind while he was catching up with Diddy at last Monday’s event.

Ora’s affection may have been innocent and Jigga didn’t seem to mind the attention, but others were bothered by it. Judge for yourself below.

After the photo surfaced of Ora hugging Jay Z on Instagram, Beyoncé’s BeyHive blasted Ora for being too close. Check out a few of the comments below. 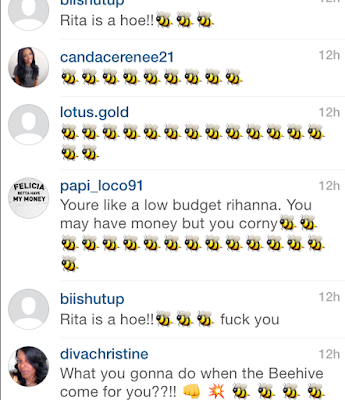 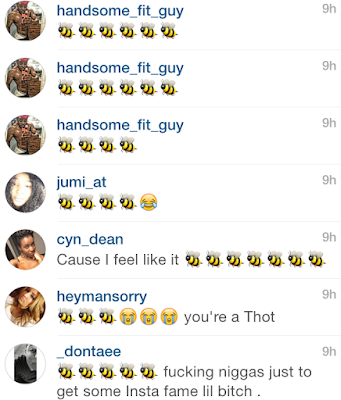 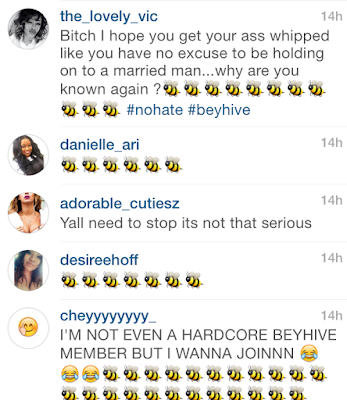 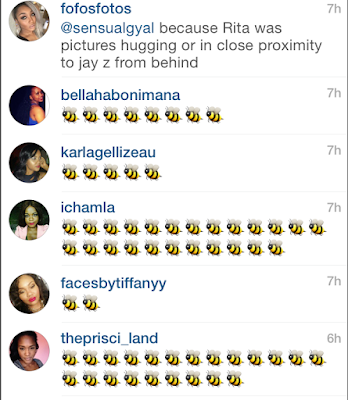 Rita has not responded to the photo or comments.