Once Ora was told she got the part, she shared the news on social media. She tweeted, “It’s official! I’ve been cast in @FiftyShades of Grey as Christian’s sister Mia. #FiftyShades.” 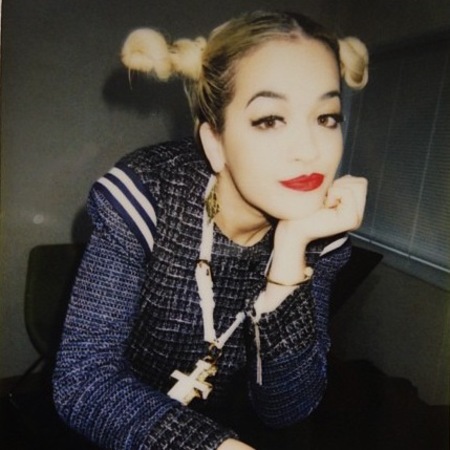 Ora’s previous acting credits include a role in the British film Spivs and a cameo in Fast & Furious 6. She released her debut album ORA in the U.K. in August 2012 and is currently in the studio working on her sophomore album.

Fifty Shades of Grey is a best-selling novel by E.L. James. It centers around the character Anastasia Steele, a naive college student who falls for a billionaire, who introduces her to his world of S&M. The movie began shooting today in Vancouver, Canada.