Ora, who signed a deal worth a reported $765,000, will appear in the junior lifestyle brand’s fall 2013 advertising campaign, which will be unveiled in July. She follows in the footsteps of Kelly Osbourne, Taylor Momsen and Georgia Jagger. 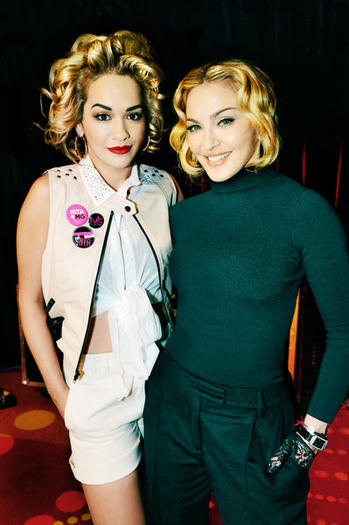 Material Girl clothing is sold only at Macy’s in the U.S., and sells at the Bay in Canada, Europe and Australia.