Rihanna and Chris Brown are back on.

The singers probably were never off, but it appeared that way for a while. Rihanna was spotted making a dash for Brown’s home on Friday night. RiRi managed to keep her face hidden by her weave, but the 24-year old wasn’t able to avoid the paparazzi from getting a few photos.

The lovebirds were in the studio together in West Hollywood earlier that day collaborating on another song. Check out Rihanna walking to Brown’s home below.

The photos below are of Rihanna and Brown at the recording studio earlier in the day. 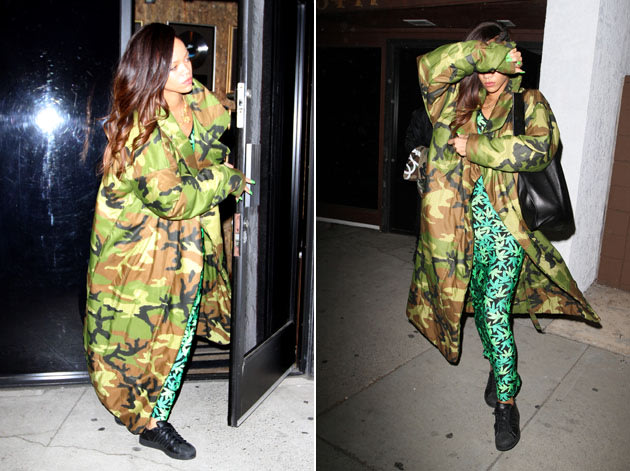 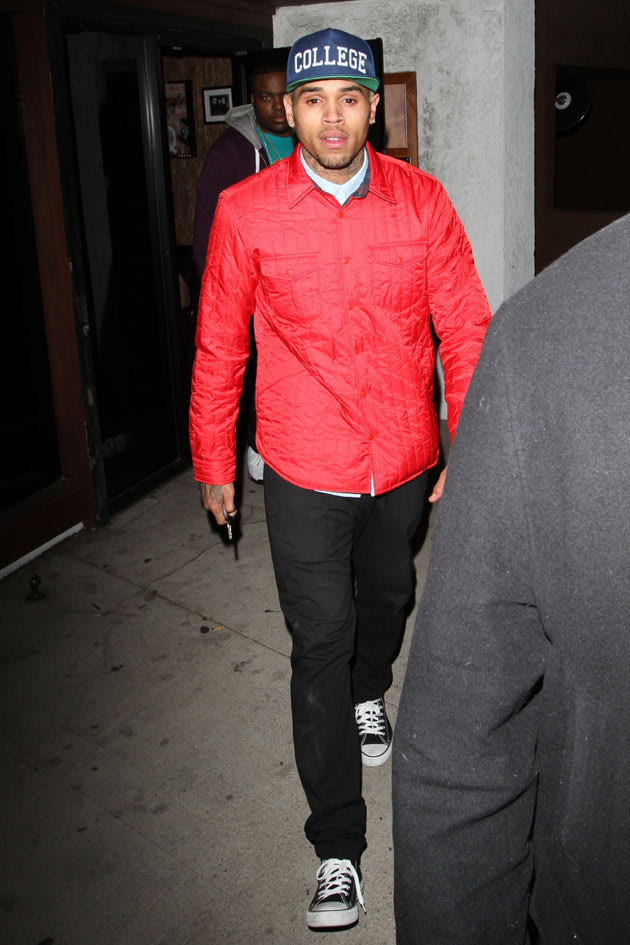 Photos via GlobalGrind and uk.omg.yahoo.com