Rihanna Puts Her Beverly Hills Home On the Market

Singer Rihanna is ready to unload a bad investment.

The pop star forked over $6.9 million on a eight-bedroom, 10 bathroom 10,000 square-foot estate in 2009. Now, she’s ready to get rid of it, The Real Estalker blog reports. Rihanna is so disgusted with the property that she’s selling it for $2.4 million less than what she paid for it. The pad is on the market for $4.5 million.

RiRi filed a lawsuit with the Los Angeles Superior Court in August against the seller, Heather Rudomin, Prudential California Reality, Landmark Design Group among others, TMZ reported. The case states that the companies failed to disclose the waterproofing and landscaping defects that eventually led to the extensive damage.

RiRi claims Rudomin failed to disclose major waterproofing and construction defects that resulted in significant damage to the property after a rainstorm in January of 2010. The Real Eastalker reports that the home has “significant water intrusion & moisture issues throughout,” as well as “encroachment issues,” and that Rihanna is prepared to “consider all offers.”

Check out pictures from RiRi’s mansion below. 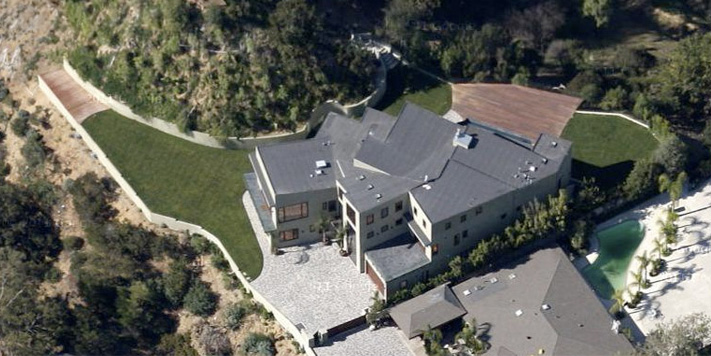 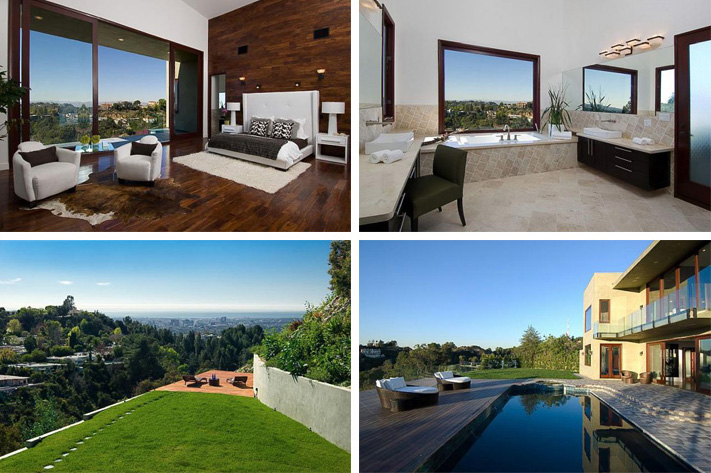 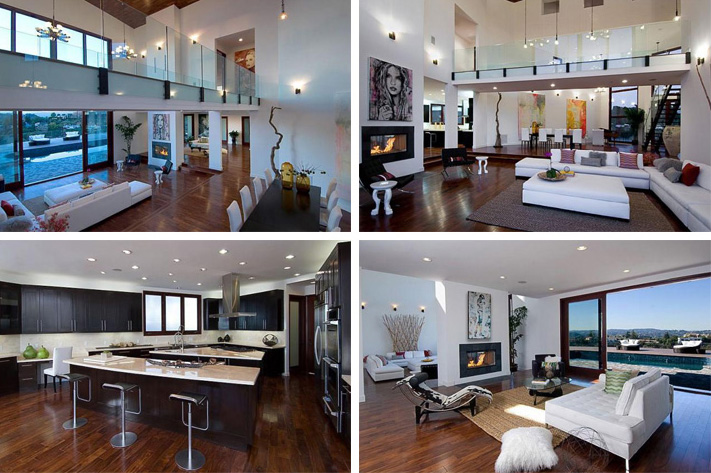 (Pics via The Rea Estalker blog)