Alexis Carter learned that lesson the hard way. The 16-year old is accusing RiRi of cyber bullying, after she recreated one of the singer’s looks for prom. It was a green jumpsuit that Rihanna wore to the Echo Awards in 2010.

Carter seemed to get the outfit spot on with the exception of the color. Rihanna wore green while Carter opted for black, She posted photos of her look on social media in hopes that Rihanna would see them.

Carter’s outfit went viral and that’s when the jokes began. Rihanna even posted a few herself. Check out Carter’s outfit, along with Rihanna’s jabs below. 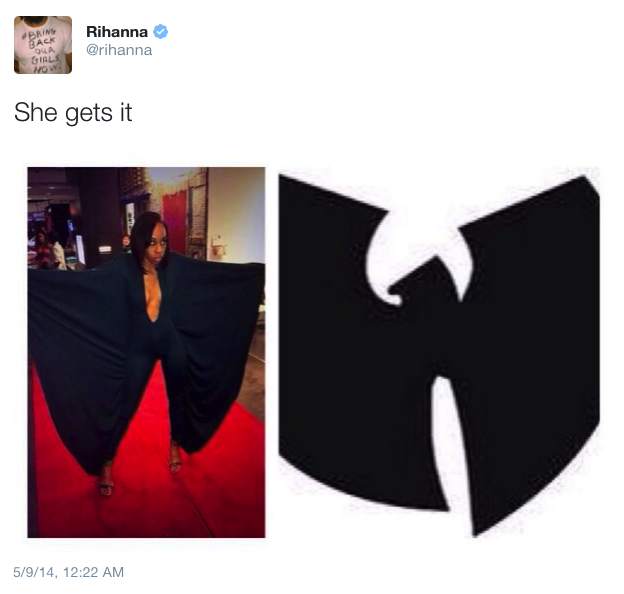 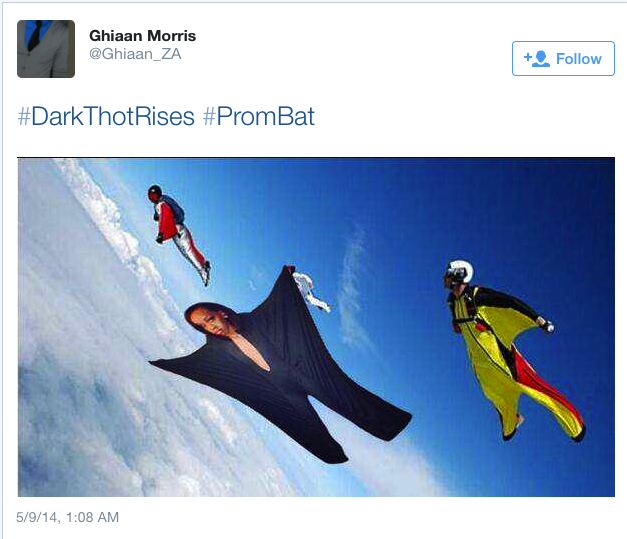 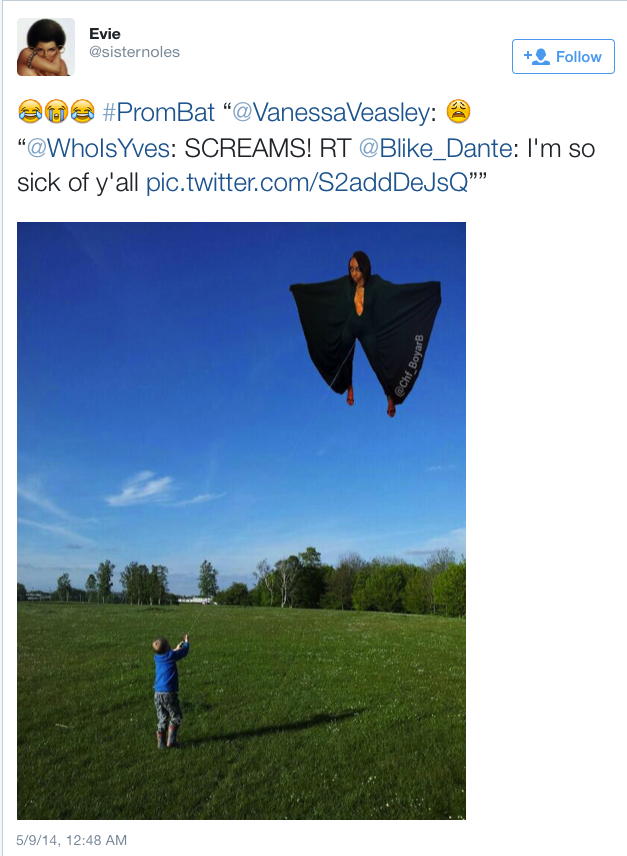 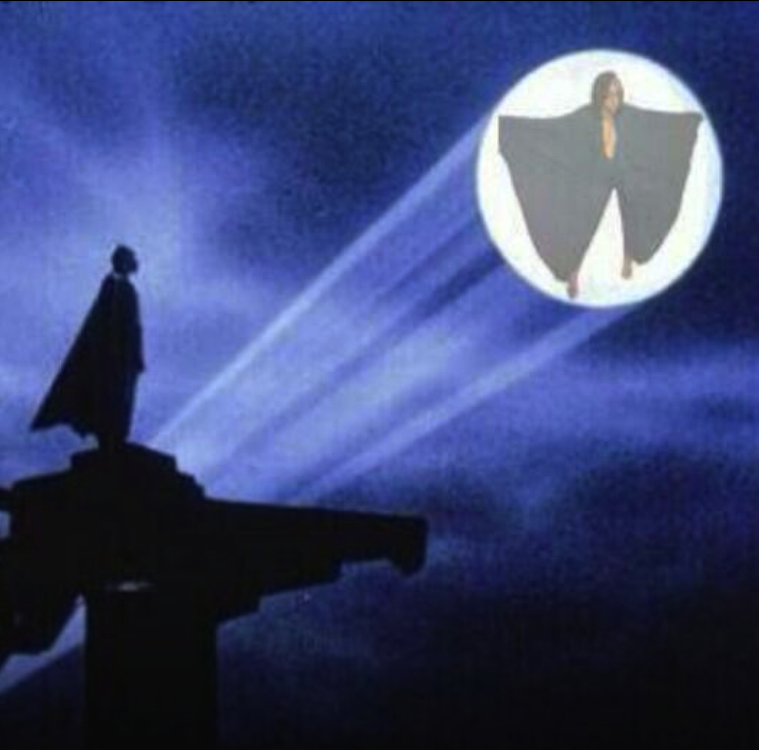