Ever wondered what Real Housewives of Miami star Mama Elsa Patton looked like before she went under the knife?

Well, the Bravo network got ahold of some old photos and surprisingly Mama Elsa was a pretty woman. The scene-stealing mom of Marysol Patton has revealed in the past that she is the victim of botched plastic surgery. Marisol even revealed on part one of the reunion show on Thursday that reconstructive surgery is out of the question because of her mom’s age and the type of surgery she had. in the past.

Check out a few photos of Mama Elsa and even one of Marisol below. 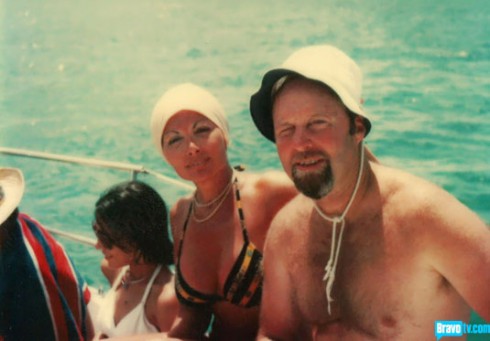 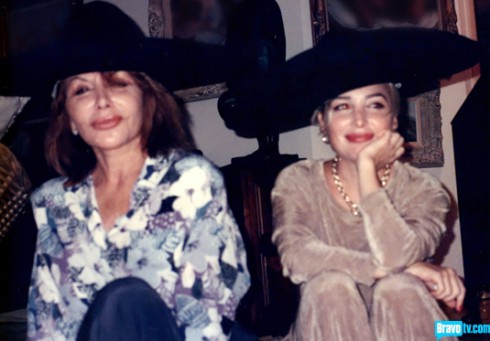