Atlanta socialite Marlo Hampton has had plenty of air time on the Real Housewives of Atlanta this season.

Hampton is not a regular cast member but as much as she’s been on the show she might as well be. She befriended Nene Leakes on Sunday night’s episode and revealed a few things about her past. Marlo, who recently split from Charles Grant, said she’s been arrested seven times. Marlo told Nene she had an altercation with a woman at a club and spent six months in jail.

Marlo, 35, didn’t elaborate any further. But no fear, we’ve got all the details. Her arrests span between 1998 to 2003. She was charged with aggravated battery w/great bodily harm in 1998. She’s also been arrested for probation violations, check fraud and possession of a firearm. 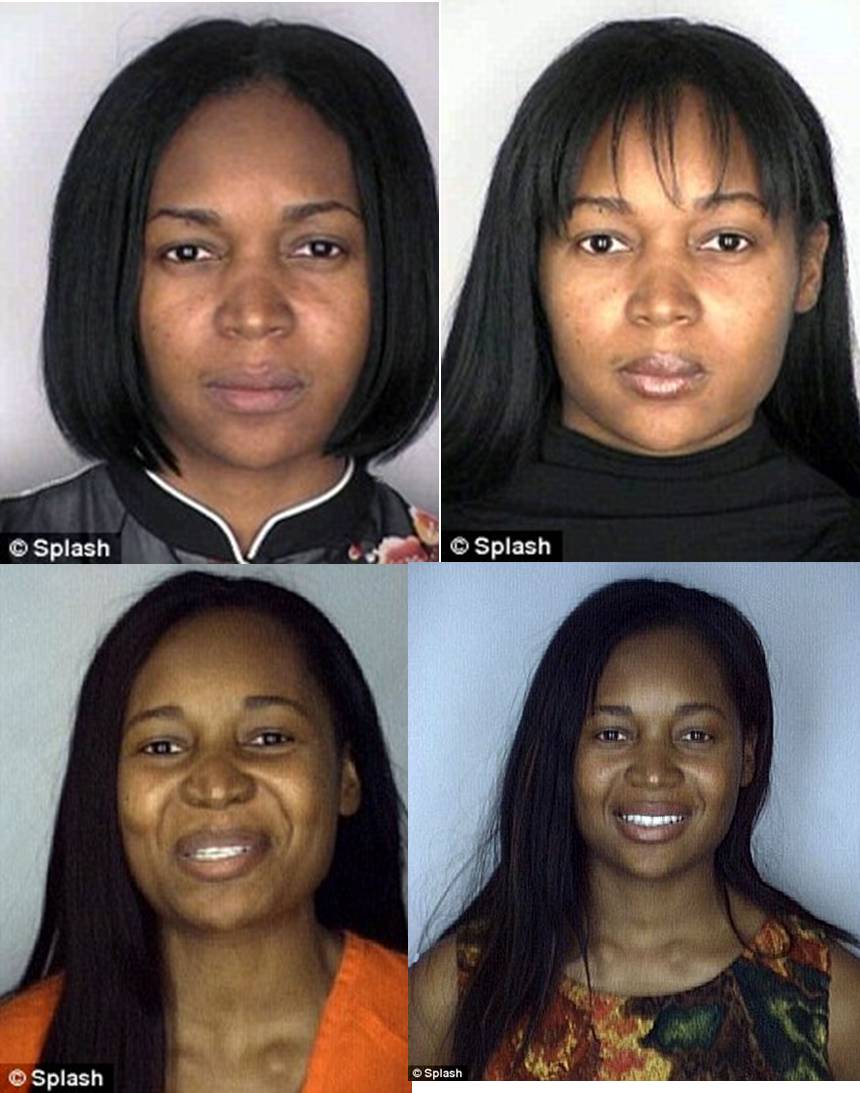 According to Straight From the A, Hampton slashed a girl’s face open with a razor (or some other  sharp object) during an argument over a man in a club. Hampton’s victim was disfigured and she almost bled to death.

Several witnesses and a friend of Marlo testified against her during her trial. She spent six months in jail and was sentenced to probation. Sadly, the woman whose face she disfigured killed herself in 2005. She jumped off a Florida bridge. She had one son. No one knows why the woman committed suicide.

A family member emailed Straight from the A and said:

My sister’s son, and my family does not have any ill feelings towards Marlo. That’s between her and God.

All that we ask is for her not to refer to my sister as a bitch or even mention her name, because she has passed away.

We wish her luck in her career.

Now we understand why Bravo decided not to cast Marlo as a regular on the show. She has too much baggage.