Kovar, who also starred in Celebrity Rehab, was discovered by a female friend who noticed blood coming out of Kovar’s ears and nose, TMZ reports. She called 911 and authorities rushed to the scene where the 29-year old was pronounced dead.

Kovar, whose family believes drugs are to blame, left Real World: Hollywood to seek treatment midway through the season because of his issues with alcohol and drugs. He later appeared on Celebrity Rehab in an effort to get help for cocaine and ecstasy addiction. 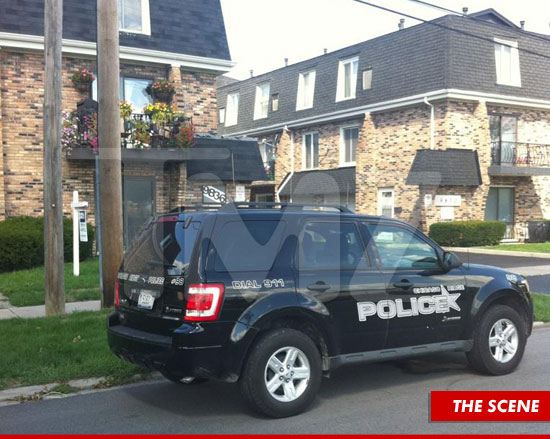 Our condolences go out to Kovar’s family.