Rapper Lil Flip has been off the radar for quite some time.

Now the Houston native is back in the headlines, but it’s not for his music. Lil Flip, whose real name is Wesley Eric Weston, was arrested on Wednesday after police pulled him over for speeding on Interstate 49 in Louisiana. The deputies allegedly found marijuana and a semiautomatic weapon in his possession.

The Shreveport Times reports that the 31-year old was driving a 2010 Dodge Challenger 86 mph in a 75 mph zone in the Desoto Parish of Shreveport, Louisiana. Olanza Sanders, a resident of Shreveport, was riding with Flip at the time. 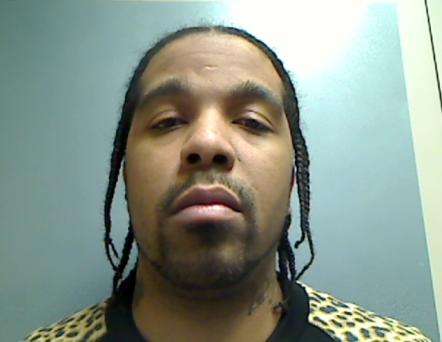 Flip was freed after posting a $35,300 bond and Sanders freed on a $25,000 bond after being held at the DeSoto Detention Center.