In an effort to try and clear her name, Princess Love has posted more screenshots of alleged conversations with Mayweather. She tries to bait Mayweather into admitting he hacked her social media accounts but she fails.

Check out the text messages below. 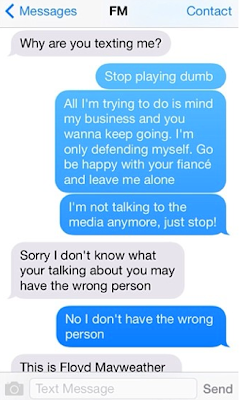 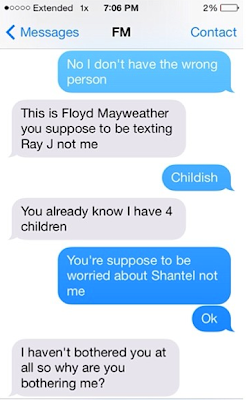 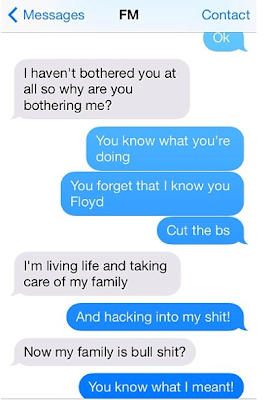 Adrien Broner Clowns Ray J About His Relationship With Queen Princess Love [Details]
Princess Love and Ray J have allegedly been dating since being outed by 50 Cent that she was dating both of them at the same time.
Photos via EbenGregory.com and Instagram