Planking is Over, Now We’re Tebowing!

Many have tried to replace the planking craze.

There was owling and even fake beheading where two people create a headless body in photos. Well, the beheading thing was pretty good but nothing has come close to gaining a following as the new craze “Tebowing.”

Wondering what the hell is Tebowing? Its based off a move that NFL quarterback Tim Tebow does before and after games. Tebow drops down to one knee, balls up his fists and prays.

Some people who are out of something to do decided it would be fun to mimic the football star. The trend has gained a huge following. Now, people are “Tebowing” in random places.

Still don’t get it? According to Tebowing.com, it means to get down on a knee and start praying, even if everyone else around you is doing something completely different. It’s like planking in a different position. 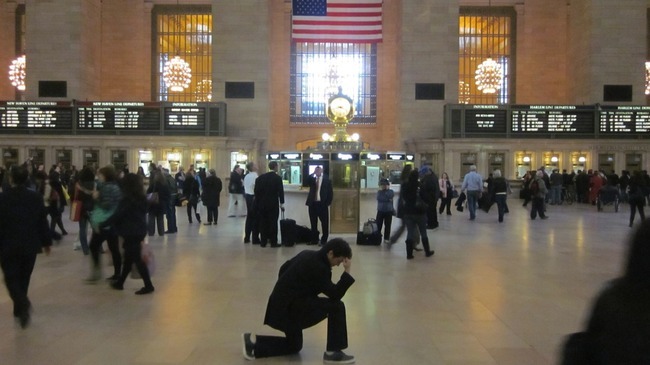 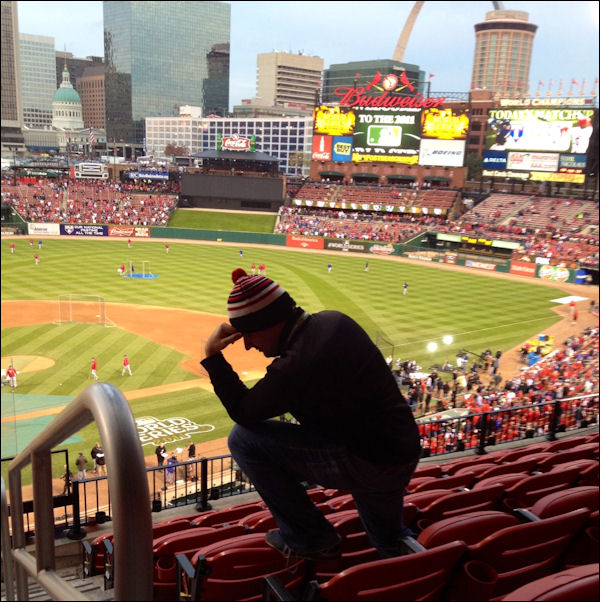