Philadelphia’s Rymir Satterthwaite seems to think so. He and his mom filed a closed civil suit in New Jersey. The suit claims that Jay and Sattherthwaite’s mother, Wanda, became friends before his debut album Reasonable Doubt was released in 1996. Satterthwaite was born in 1993.

The civil suit, filed by Satterthwaite’s godmother Lillie Coley in December, reveals that Wanda filed a paternity suit to prove Jay Z’s the father in 2010. But Jigga’s lawyers blocked any paternity test.

Many dismissed the accusations because Wanda has a criminal past. But her son is determined to prove Jay is his father. A photo has surfaced of Jay and Wanda while the rapper is grabbing her butt. 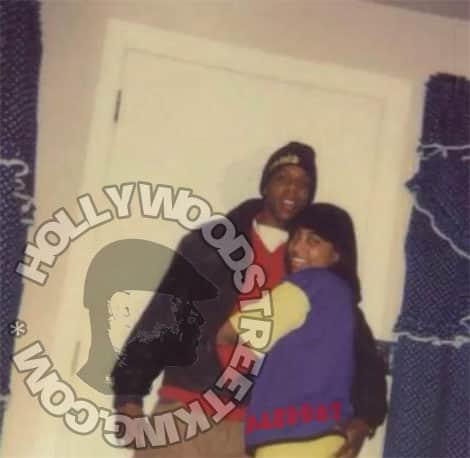 The civil suit, which was  filed by Satterthwaite’s godmother Lillie Coley in December, reveals that Wanda filed a paternity suit to prove Jay is the father in 2010. But Jay’s lawyers blocked any paternity test.

Satterthwaite has set up a Fundly page, in an effort to raise money for the legal expenses incurred during his paternity suit, wisdom-teeth surgery and college tuition. He’s seeking $75,000.

Jay is no stranger to paternity rumors. In 2011, model Shenelle Scott claimed that Jay was the father of her son. The rapper’s camp dismissed those allegations, while others claimed he allegedly gave her $1 million to keep quiet.