Peter watched the latest episode with viewers on Sunday and he wasn’t thrilled when he watched what Stewart told his wife Porsha during the previews for the next show. During the previews, Porsha told Kordell that Cynthia was talking to her in a disrespectful way. Kordell replied ‘you got to check that. You need to have a heart-to-heart with her.’ 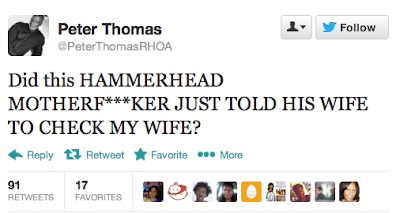 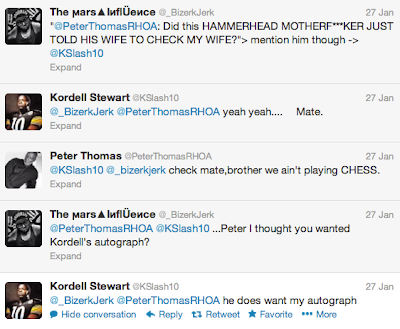 Watch the footage below.