Paris’ mom Debbie Rowe confirmed to Entertainment Tonight that her daughter tried to commit suicide and is currently in a Los Angeles hospital. Paris was rushed to the hospital with cuts on her wrist in the early morning hours. She allegedly attempted suicide because she wasn’t allowed to go to a Marilyn Manson concert on June 6.

“Being a sensitive 15 year old is difficult no matter who you are,” Katherine Jackson said in a press release. “It is especially difficult when you lose the person closest to you. Paris is physically fine and is getting appropriate medical attention. Please respect her privacy and the family’s privacy.”

Paris was taken out of her Calabasas family home on a stretcher at around 2 a.m. and taken by ambulance to a nearby hospital. The 911 call came in at 1:27 a.m., TMZ reports.

Paris tweeted on Tuesday,  “I wonder why tears are salty?” … and “yesterday, all my troubles seemed so  far away now it looks as though they’re here to stay.” 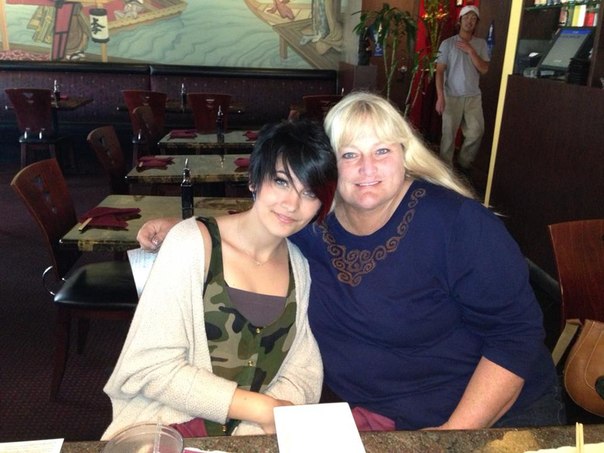 On May 19, Paris said, “Kurt Cobain is Jesus” during a video chat with someone and he posted the whole exchange on Vine. Cobain, who was the lead singer for Nirvana, killed himself with a shotgun to the head in April of 1994. 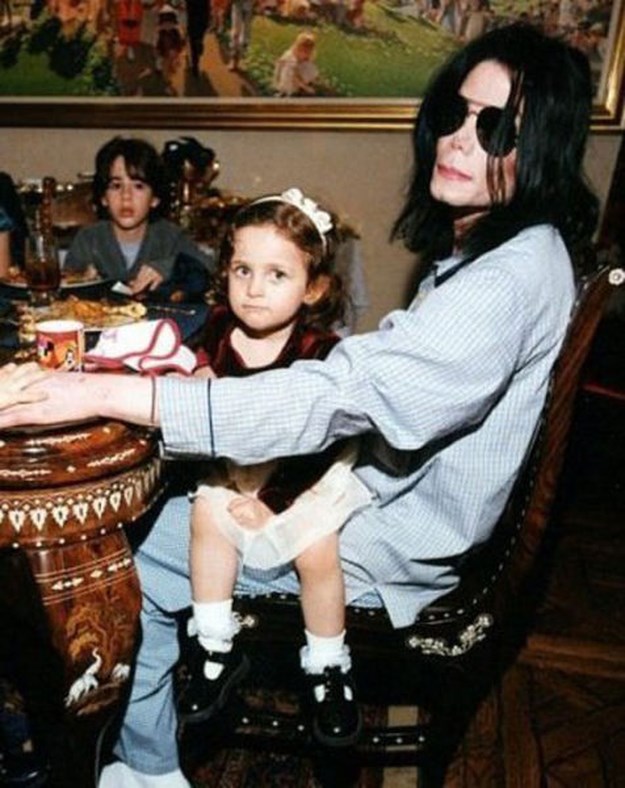 This month marks the fourth anniversary of Michael’s death. Let’s pray Paris gets the help she needs. Watch the video where Paris said Cobain is Jesus below.

Photos via Fanpop and Us Magazine