A woman who has conceived 14 kids usually doesn’t become a stripper afterwards.

But Nadya Suleman goes by different rules. The 37-year-old who became known worldwide in 2009 when she delivered eight babies, performed her first dance shortly before midnight at the Playhouse Gentlemen’s Club in Hallandale, Florida on last Friday.

According to GossipExtra, Suleman, who the media nicknamed Octomom, performed two sets, one dressed in a domination-themed outfit that included an Eyes Wide Shut mask, thigh-high black leather boots, garters, shorts, black leather gloves to her elbows and a corset. Suleman, who only bared her breast with a thong, wore a school girl uniform during her second set.

“She’s really stiff,” said a girl who identified herself only as Jennifer to GossipExtra. “Oh my God, she can’t dance. But it’s good for the rest of us girls because she made it a busy Friday night. We’re going to get extra tips.”

A source told the website that Suleman was paid $5,000 for her one-night appearance, which included two 12-minute sets. She also kept the tips and sold photos of her on stage for $10 each. Men had their picture taken with her for $25. 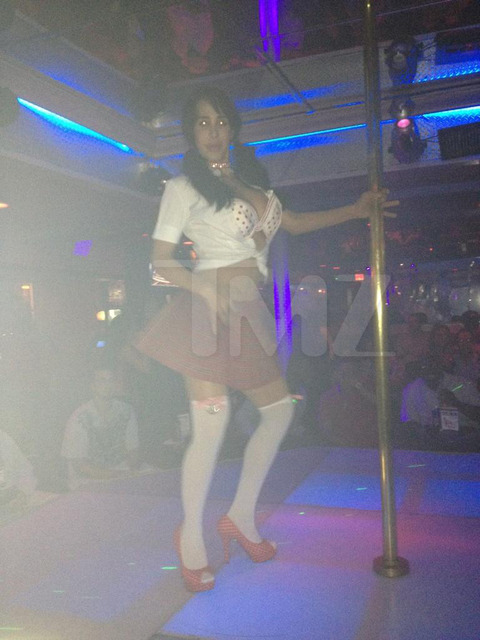 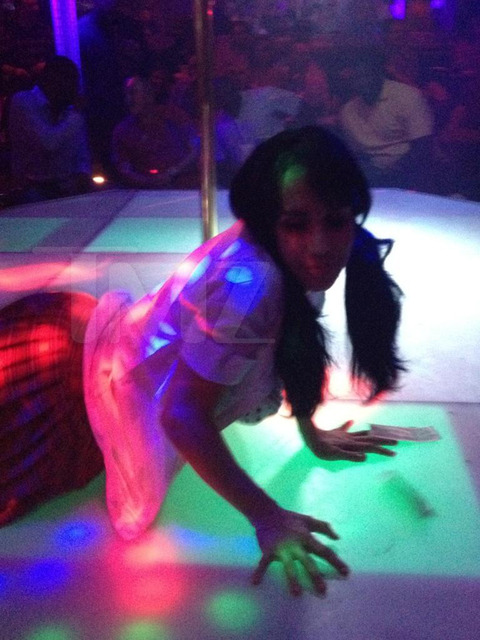 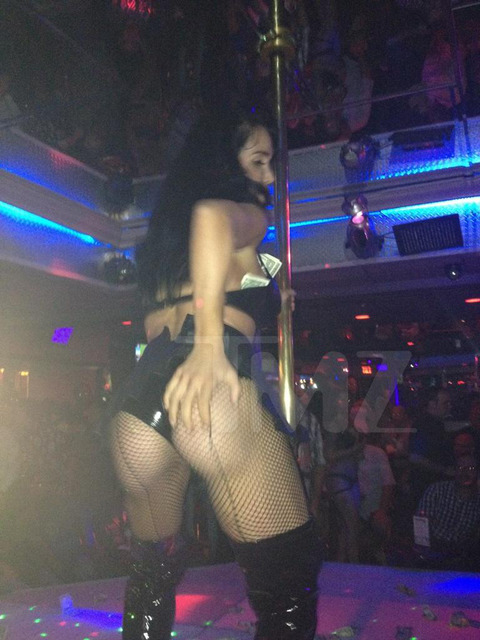 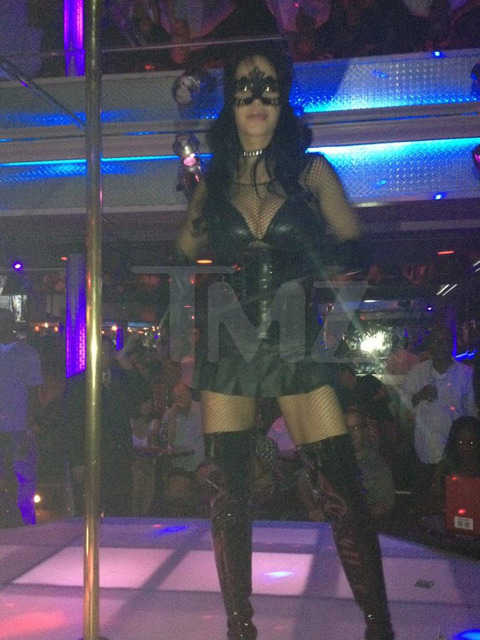 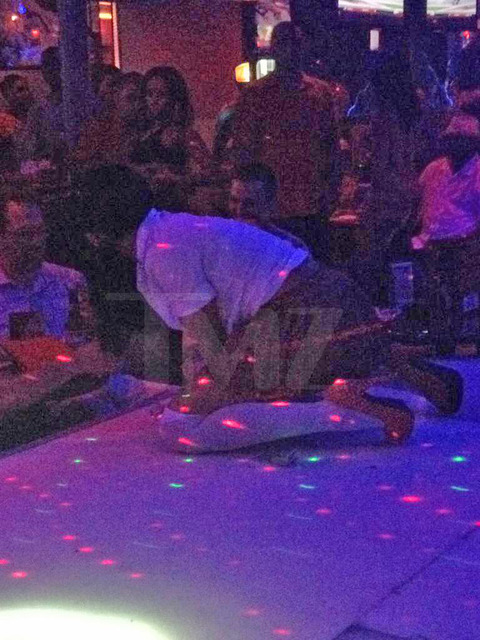 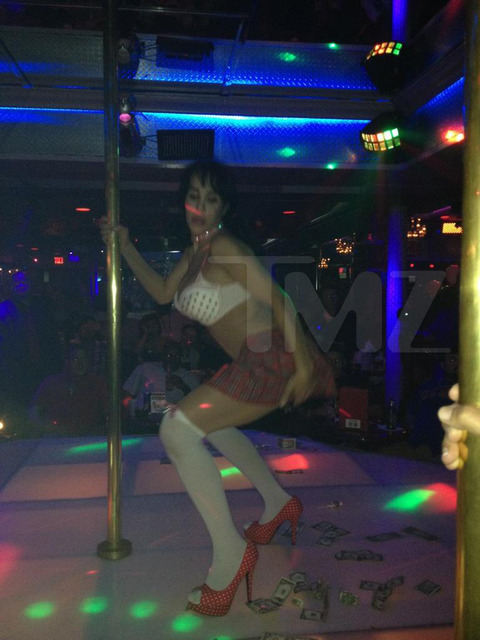 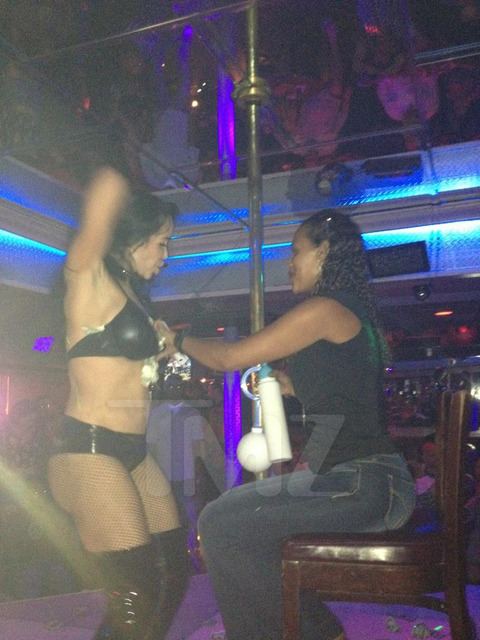 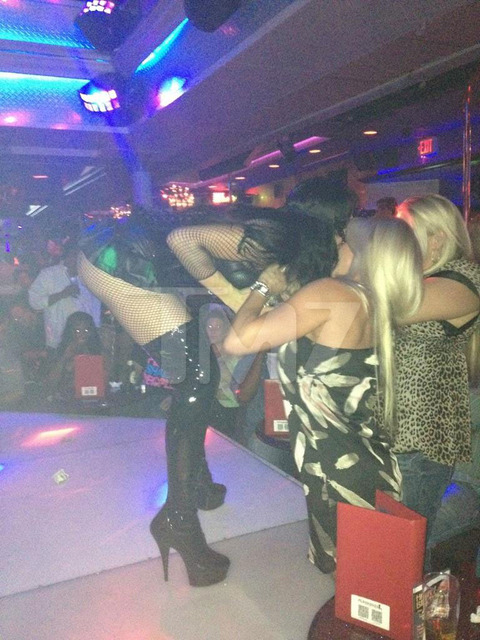