Nicki Minaj is taking the high road with Cardi B.

The 35-year old rapper reportedly won’t press charges against Cardi, after she tried to fight her at the Harper’s Bazaar ICONS party at the Plaza Hotel, TMZ reports. An insider shared that the rapper felt unbothered by the altercation and doesn’t want the drama to escalate.

The altercation began when Cardi tried to get through security and fight Minaj at the party. But Minaj had at least eight bodyguards with her. Cardi walked towards Minaj and started screaming something about her child.

“‘Bitch you feisty. Bitch don’t talk s— about my child’ at Nicki,” the source told People. 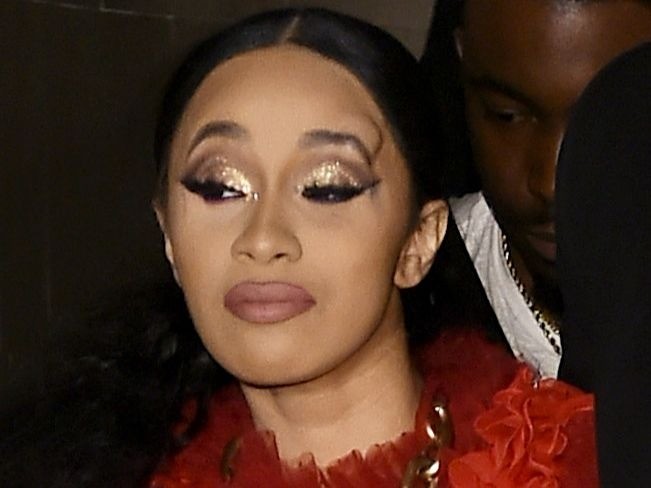 The source went on to explain to PEOPLE that Cardi “threw her shoe because she couldn’t get through” to Minaj. As for the knot on Cardi’s head that she was seen exiting with, while the source isn’t sure what happened, they’re confident that Minaj was not responsible for the injury.

After the incident, Cardi suggested on Instagram that Minaj had made negative comments about the rapper’s 8-week-old daughter Kulture Kiari.

Minaj has not talked about the incident. On Saturday, she plugged her album, Queen. Many fans  took to be a statement about who emerged victorious from the ordeal.