Nicki Minaj is putting an end to rumors surrounding her relationship with DJ Khaled.

Nicki made it clear on Funkmaster Flex’s radio show that she will not be walking down the aisle with DJ Khaled. Although he made a proposal presenting a 10-carat engagement ring, she never took him seriously.

Many assumed it was a publicity stunt to promote Khaled’s upcoming album Suffering From Success and his new single “I Wanna Be With You” featuring Nicki, Future, and Rick Ross.

“Khaled is my brother and Khaled was not serious with that damn proposal, ya’ll,” Nicki said. “Please let it go. He was kidding. He’s not attracted to me, he doesn’t like me. We’re brother and sister.”

It appears Nicki wanted to set the record straight because of her on rumored engagement to boyfriend Safaree. The Stupid Hoe rapper has been sporting a huge rock on her ring finger for quite some time. Some believe she’s already married. 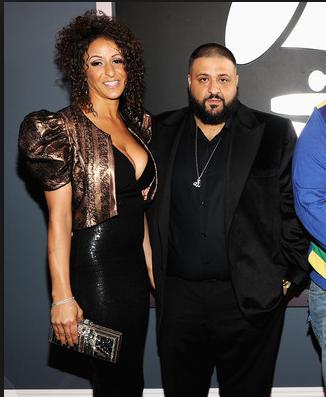 DJ Khaled is in the same boat. He is married to Nicole Turk. His wife has been by his side at plenty of events on and off the red carpet.